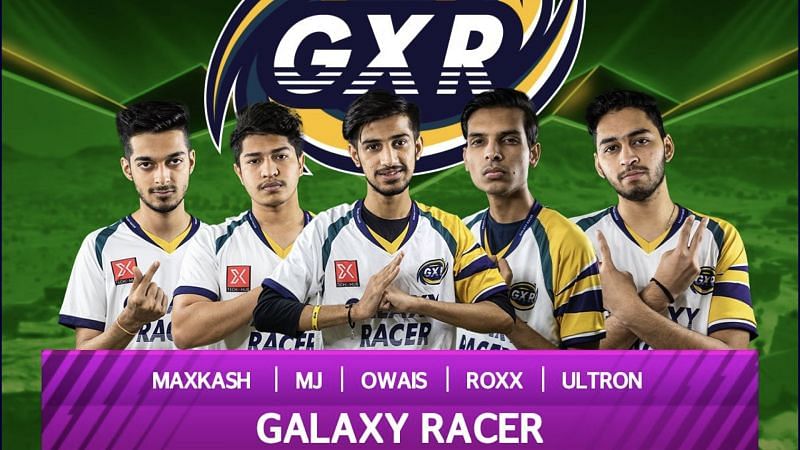 The League Stage of the PUBG Mobile Pro League (PMPL) Season 1 2021 Arabia came to an end today. This comes after 3 weeks of action packed to the brim with breathtaking displays of skill and game sense, which saw 19 teams from the region battling it out for 16 spots in the finals. Gunz Esports won the league stage in emphatic fashion, with 9 chicken dinners to their name at the end of it all.

Galaxy Racer, the team from India who had earlier been invited for the event, finished in 12th spot with 247 points and 128 kills. The team was given a complete revamp in April this year, with the addition of Owais and MaxKash. The team initially failed to find any footing and couldn’t qualify for the first super weekend.