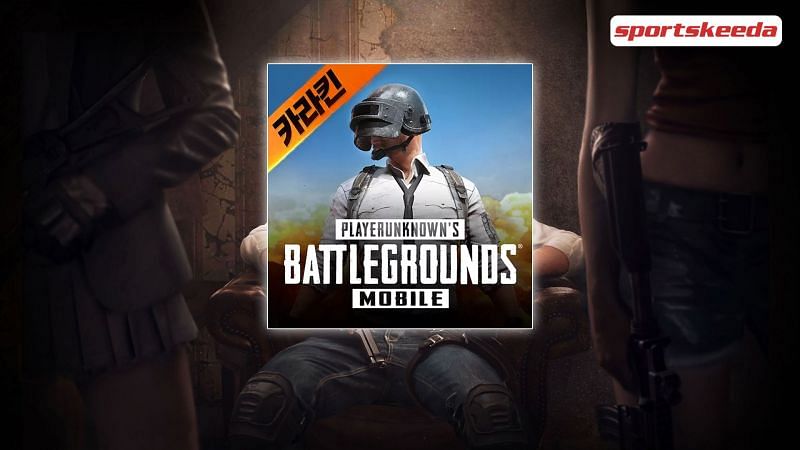 PUBG Mobile’s global version will stop functioning for players residing in Korea and Japan within a few days. Instead, they will have to switch to the regional variant available in their countries.

PUBG Mobile has been among the most successful battle royale titles on mobile devices, be it revenue or the player count. The game’s popularity can be gauged by the fact that it was the second-highest-grossing mobile game in May 2021. According to a Sensor Tower report, it generated a massive revenue of $258 million worldwide last month.