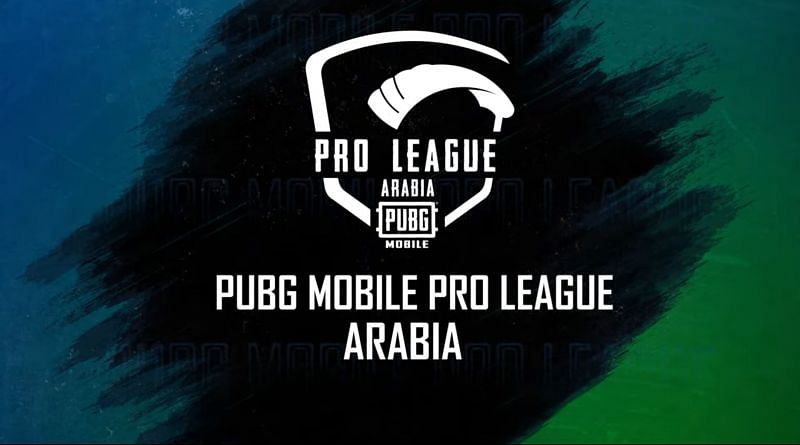 The final day of the third super weekend of the PUBG Mobile Pro League (PMPL): Arabia Season 1 2021 League Stage came to an end today. The day marked the completion of the league stage of the event.

Following them in second place was Rico Infinity Team with 391 points and 205 kills. Alpha Legends claimed third place with 389 points and 210 kills.

The top 16 teams also qualified for the finals of the tournament, which are scheduled to start on 10th June 2021.

Fan-favorite team Galaxy Racer played well on the final day and gained 43 points. The team ended their league campaign with 247 points and 128 kills, finishing in the 12th spot.