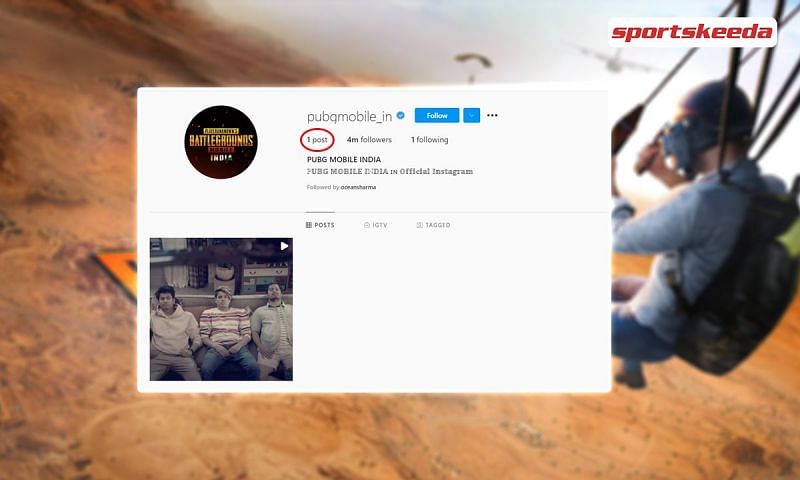 PUBG Mobile India has deleted all older posts from their official Instagram account except for the teaser.

The announcement of the Indian version sparked waves in the Indian PUBG Mobile community. The game’s massive fanbase has been waiting for its eventual comeback. However, considerable time has passed since the announcement without any follow-up.

But the hype around the return of PUBG Mobile in India is not dying any time soon. In fact. It has recently increased in the past few days as a few notable developments took place.