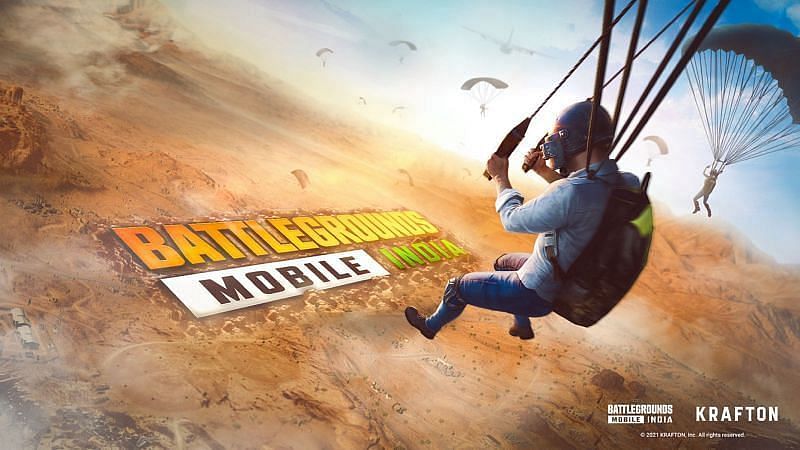 Krafton Inc. announced that PUBG Mobile will be making a comeback in India soon. Developers were keen to get back into the Indian gaming market after a permanent ban was imposed on the popular battle royale segment back in September 2020.

Ever since the announcement, gamers have closely followed the official websites for any date of release. A recent leak from PUBG Mobile influencers reveals a specific release date for the game.

What is the possible date for the release of Battlegrounds Mobile India?

Krafton Inc. broke the news of Battlegrounds Mobile India on May 6th. Soon gamers were informed that the pre-registration drive had also been opened.

News of PUBG Mobile’s return has taken the internet by storm. However, the lack of a specific release date raised a lot of speculation among gamers. As a result, various fan theories surfaced regarding the release date of the game.

Recently, popular PUBG Mobile influencers took to the internet to give gamers a hint towards the official release dates of Battlegrounds Mobile India.

Maxtern replied to this tweet by working out an equation to reveal the date.

The date revealed by Maxtern is June 12th, 2021. The developers are yet to confirm the dates. However, gamers are excited and they firmly believe that this is the date for the official release of Battlegrounds Mobile India.

Currently the pre-registration drive is open for gamers with an Android interface. Gamers can visit the Google Play Store to register their device to the game.

Developers have announced that pre-registration will reward gamers with the Recon outfit, Recon mask, Celebration expert title and 300 AGs. There is no news regarding gamers with iOS interface. However, gamers are advised to keep an eye on their official websites for further announcements.

Gamers will be able to claim these rewards once Battlegrounds Mobile India officially releases.