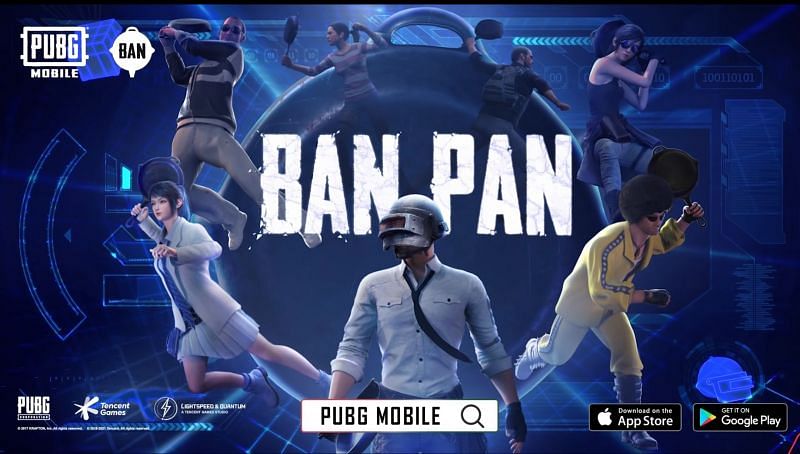 PUBG Mobile, the popular battle royale title, has been growing at a tremendous rate, both in terms of revenue and downloads. Recently, according to a Sensor Tower report, the game bagged a total of $237.7 million in revenue in the month of April alone.

However, with this amount of success, PUBG Mobile has faced obstacles in the form of hackers and cheaters, who use third party software to gain an unfair advantage in game, in the process ruining the experience for the regular player-base.

To counter this, the developers of the title have put an anti-cheat system in place, which detects and punishes players using these cheats. The developers also rely on reports from the player-base to ban hackers.

Along with this, PUBG Mobile officials have also started the BanPan initiative, in which they publish weekly reports detailing the number of players banned and the types of cheats used.