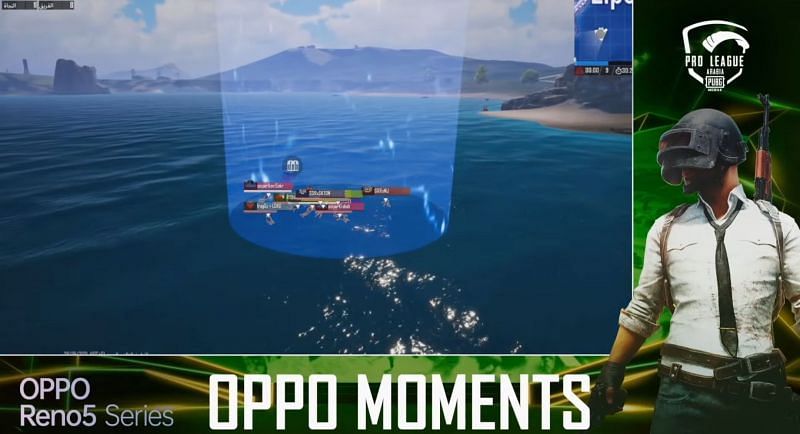 The third and final day of the second super weekend of PUBG Mobile Pro League (PMPL) Arabia Season 1 League Stage has ended. After a fierce battle between the Top 16 teams, Zombies Esports are top of the overall leaderboards with 207 kills and 359 points. Following them in second place is Gunz Esports with 150 kills and 343 points. Sitting in third place is Sudor Esports with 114 kills and 269 points.

Fan-favorite team Galaxy Racer had a great week too. The team ended up securing 141 points in 15 matches with 80 kills to their name. In the overall leaderboards, the team is currently in 14th place.