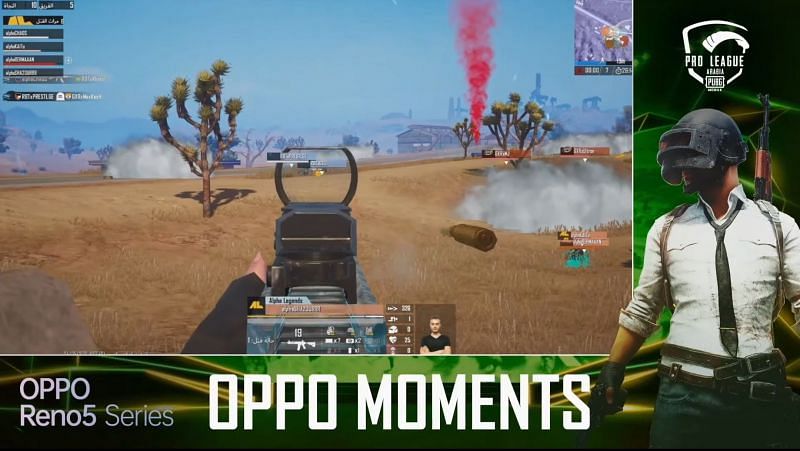 After an exciting day of action which saw 20 competing teams battle it out for 16 spots in the second super-weekend, Yalla Esports emerged as the table toppers with 103 points and 45 kills. Following them in second place was Gunz Esport with 100 points and 38 kills. The third place went to Zombies Esports with 98 points and 43 kills.

The Top 16 teams also qualified for the PMPL Super weekend 2. They were:

Unfortunately, Falcons Esports, who are currently at the top of the overall standings, couldn’t qualify for the second super weekend. Along with them, RAAD Esports, Flare Royal Team, and Arab GSG, were also unable to make it.