PUBG New State‘s developers recently took to social media to provide an official update on the release date of the game.

In a post on Instagram, they revealed that PUBG New State will be released in the second half of 2021.

“As announced previously, we are planning to launch PUBG: NEW STATE in the second half of 2021. We are working hard to provide the classic battle royale experience in addition to next-generation gameplay, rich content, and graphics that exceed the limits of mobile gaming. We hope you are excited for the official launch of PUBG: NEW STATE!”

It has been over three months since the pre-registration phase for PUBG New State began. However, there has been no official information on the release date of the game.

Many players were subsequently disappointed with the announcement, as it revealed no new information.

Also read: Is PUBG New State coming to India? All you need to know

Android users can click here to pre-register for PUBG New State. As a pre-registration reward, players will get a permanent in-game Limited Vehicle skin.

PUBG New State will soon be available for pre-registration in the Apple App Store.

(Note: Mobile gamers in India will not be able to pre-register for PUBG New State as the game is unlikely to be released in the country. Fortunately for them, Krafton Inc is all set to release an Indian version of PUBG Mobile called Battlegrounds Mobile India.)

The developers of PUBG New State had previously revealed that the game would be released in North America, Europe, and Oceania by the end of 2021.

They also revealed that a closed alpha test for PUBG New State is on its way to the United States of America. However, no set date has been released for the alpha test so far. 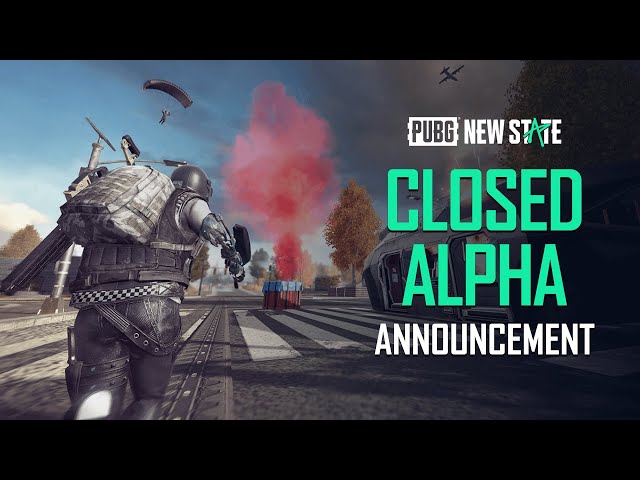