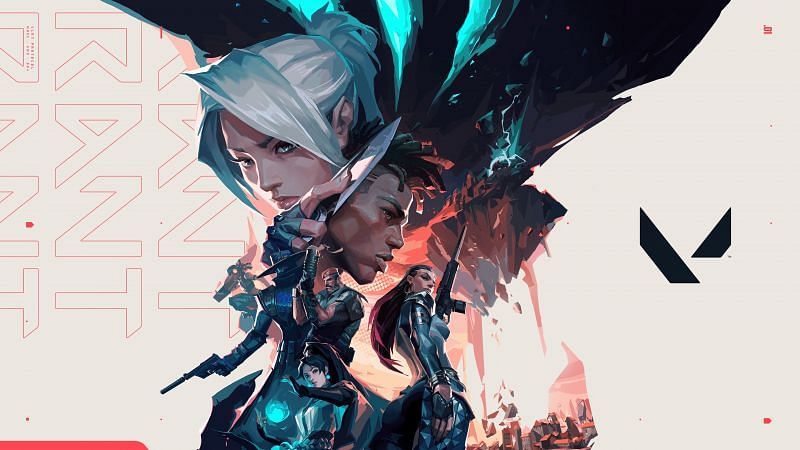 There have been leaks and rumors about this in the Valorant scene for quite some time, and now it’s got the official seal of confirmation. Riley Yurk from Valorant’s Esports Strategy team confirmed that coaching slots will be added to Valorant with patch 2.08.

Even without dedicated slots, coaches have been serving a very crucial role at top Valorant organizations, with Hector “FrosT” Rosario from 100 Thieves, Chet “Chet” Singh from NRG, Taylor “Tailored” Broomall from TSM and more, acting as cases in point.

Now, with the addition of an official coach slot, it will be interesting to see what new dynamics develop between the coach and the players of a Valorant team. If CS: GO’s example is anything to go by, Valorant getting dedicated coach slots is only going to enhance the tactical gameplay of the teams by quite a few notches.

Ever since Valorant’s competitive scene officially took off, there have been a lot of coaches from professional organizations who wanted Riot to implement coaching slots in the game.

Riley Yurk stated that the devs are excited at the prospect of coaches playing a larger role in matches and that they plan to provide more analytical tools in the future.

From the latter part of the answer, it can be perceived that the coach feature is going to be rudimentary when it first gets added with patch 2.08. But the devs have promised to continuously innovate over the basic foundation that is going to be laid with the first iteration of coach slots.

According to the devs, the inputs from VCT participants will serve a key role on this regard as well. They also stated in the Ask Valorant Q and A that they would be talking with in-game leaders and coaches from different pro Valorant teams about their plans regarding the coaching feature, to then solidify them after discussions.

Coach-player relationships play an important part in the overall gameplay dynamic of Valorant esports. It is exciting to see where it will go with the dedicated coach slot addition. The Challengers finals for the different regions will be taking place after the patch drops.