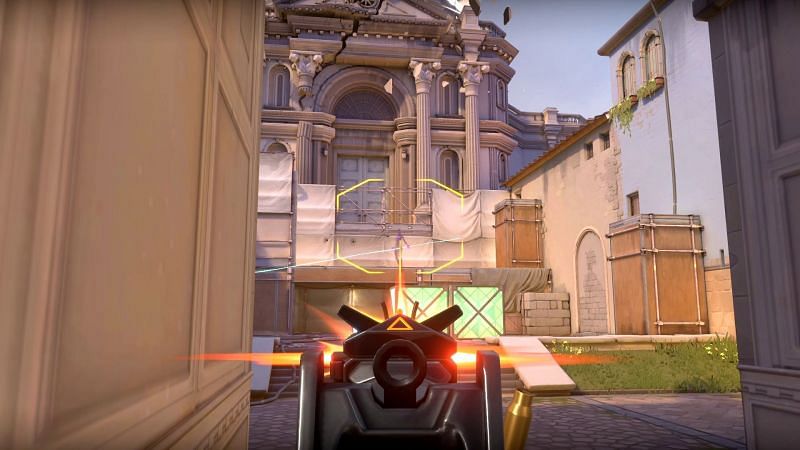 Since the introduction of Competitive mode, Valorant’s solo queue matchmaking has seen a lot of skill disparity when placing players with teammates and opponents. Reports of such one-sided games see significant growth in numbers by the end of each act.

Hence, with Valorant Episode 2 Act 2 coming to an end in just a few days, there have been in the community raising concerns with the rising disparity in skill level that the ranked matchmaking is throwing at them.

For the high-elo players, especially those in Radiant, the competitive games have been quite frustrating, leading many in the scene to ask for 10-man lobbies in higher ranks.

Because of this, Radiant players have started to make smurf accounts, which in turn started to create matchmaking disparity in solo queue games. Especially by the end of every Valorant Act, solo queue players in lower-ranked tiers often face off against enemies of a much higher skill level.

We are investigating why players feel like their matches have been “one sided” recently.

What’s interesting is this feedback seems to become common at the end of every Act. Good luck out there!

In a recent tweet, Valorant’s senior competitive designer, Jon ‘EvrMoar’ Walker, opened up about the player’s feedback and responses that his team has been getting about matchmaking disparity.

“We are investigating why players feel like their matches have been ‘one-sided’ recently. What’s interesting is this feedback seems to become common at the end of every Act.”

maybe it’s the same prob as in OW

pros have high elo, so they compensate by giving lower elo teammates, and ppl on enemy team have a fairly balanced team

Following the initial tweet by EvrMoar, Team Liquid’s Valorant star Lucas “Mendo” Håkansson drew a comparison between this matchmaking system and the one in Blizzard’s Overwatch.

“Maybe it’s the same prob as in Overwatch. Matchmaking goes off team average Elo. Pros have high Elo, so they compensate by giving lower Elo teammates, and people on enemy teams have a fairly balanced team.”

EvrMoar was quick to reply to this tweet and mentioned that part of the issue lies with how some of the higher-ranked Valorant players start smurfing on their alternate accounts after finishing the grin with their main ones.

“Honestly, part of it is probably players creating alts because they finished the grind on their mains. Then trying to get their alts to high rank before end of season, as well as people not caring because the season is ending.”

“We take into account MMR differences, and it’s not just based on average team MMR. The system is built to try and give you the fairest match possible, but when people don’t care(or buy accounts) it has to correct those players and creates match imbalances.”

Valorant’s ranked matchmaking has a long way to go. Hopefully, new and improved changes will be introduced in the upcoming updates.