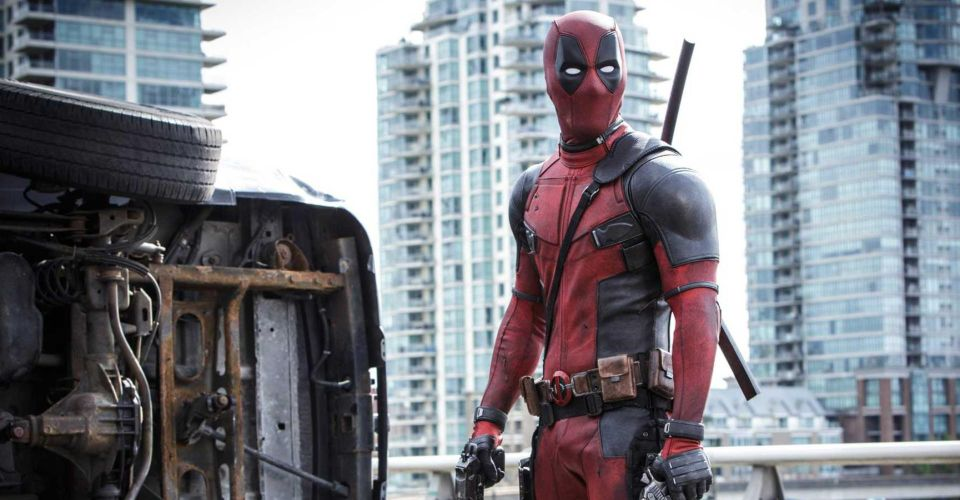 Deadpool star Ryan Reynolds has Speak About why the shrinking budget for the 2016 blockbuster was actually very impactful for the movie overall.

Ryan Reynolds has told why Deadpool’s smaller budget helped the movie in the long run. The 2016 superhero romp was a major factor in the redefining of what a feature film based on a successful comic book series could be, smashing records along the way. The film was also known for its smaller-scale budget – something practically unheard of in the genre.

While it’s true that Deadpool’s $58 million budget hardly puts it in the realm of low-budget indie fare, the fact that Reynolds’ passion project was able to come together and exceed everyone’s expectations makes it a particularly unique success story. Raking in nearly $800 million on a $58 million budget is any studio’s dream come true, and in the case of Reynolds, securing the budget that the film ultimately did get was no easy task. The Deadpool character was considered by Fox to be worth exploring, but after the failure of Green Lantern in 2011 (in which Reynolds portrayed the titular hero), the studio grew nervous. Reportedly, just 48 hours before Deadpool was given the green light, Fox cut the film’s budget by $8 million, leaving Reynolds and co with $58 million to work with.

Not only was Deadpool completed on that budget, but as anyone who was paying attention knows, it went on to make history. For his part, Reynolds is obviously proud of what he’s accomplished with the franchise. Thanks to an interview with Entrepreneur, it’s now also clear that he feels that a smaller-scale budget was actually an advantage. Emphasizing the importance of character in Deadpool, Reynolds said:

Every time the studio took money away from our budget, we replaced whatever set piece we lost with character. Eventually that became the hallmark and defining characteristic of that property. People don’t remember saving-the-world kind of nonsense. They remember what he said, or how he reacted to a moment. To me, that lesson is worth its weight in gold, because you can penetrate the zeitgeist and make an impression without spending a ton of money, without busting the bank.

Of course, what Reynolds is saying has been known to indie and small-scale filmmakers for decades. Having worked his way up to where he is today and experiencing numerous setbacks as he went, Reynolds is well aware that a huge budget does not necessarily equate to a hit film. Green Lantern was likely a very sobering lesson in this. With its $200 million budget and extensive use of visual effects, the movie took itself very seriously. Unfortunately, audiences didn’t feel the same. Reynolds had previously experienced how a film with a small budget could thrive with 2010’s Buried, which earned over $21 million on a $2 million budget, and this sort of success couldn’t help but expand his understanding of character and concept.

In some ways, it seems that what Reynolds did with Deadpool was to not follow any of the previous rules on what makes a superhero movie successful. With its R-rated, fourth-wall-breaking antics and a relatively small budget, Deadpool not only helped forge some new ground in a genre that’s never been particularly fond of change, but it also transformed Reynolds’ career in a big way. There’s ample confidence from studios in the various projects that Reynolds now attaches himself to. That’s got to feel great for Reynolds and it’s especially satisfying for fans who always knew he was capable of big things.

Watch the New Trailer for Snyder’s Army of the Dead in English, Hindi