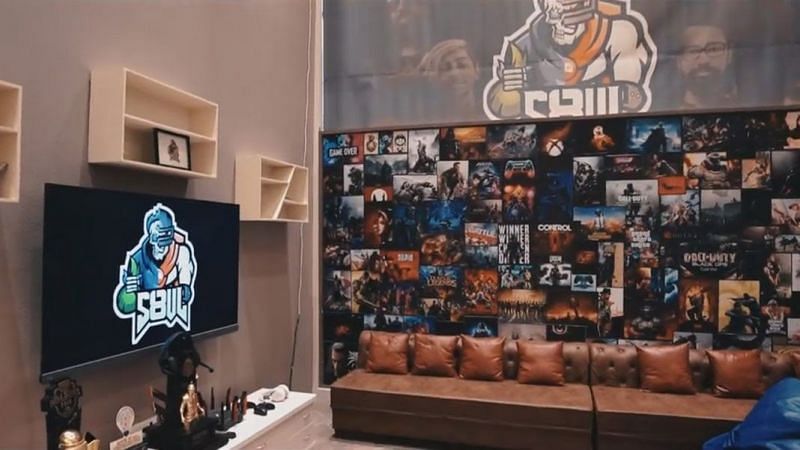 The Indian Valorant community was caught off guard with another announcement as S8ul Esports disband their Valorant roster.

The esports organization has had a massive impact on the gaming scene in the country. So far, they have ventured into Clash of Clans, Free Fire, Call of Duty Mobile, and Valorant.

But as of today, their Valorant roster has been disbanded until further notice.

Before this announcement, they were actively participating in all of the Tier 1 tournaments held in India. They were at par with teams such as Team Mahi and Global Esports.

But after this announcement, all the players from the roster are left without a team. The only silver lining here is that the organization has promised to come back within a couple of months.

After the infamous incident involving Abhay “Xhade” Urkude, the sentinel of Team Paratroops was handed a permanent ban for cheating. The whole roster moved out to create an org-less team, named Innocent 5.

Later, in March 2021, S8ul Esports started their journey in the Indian Valorant esports scene by signing the Innocent 5 players to their main roster.

At that time, the players that were in the main team were:

But in the Logitech x Loco Battlezone, not only did the team show immense potential, but they also defeated Global Esports in the grand finals to win the title.

From their recent announcement, it is apparent that the Valorant roster was going through some internal problems as well. The statement suggested that the team will be back in a couple of months, once the org can secure proper logistics for the Valorant roster.

That indicates that the roster perhaps did not have proper logistics to practice while waiting for further tournaments to compete in. Fans can only wait before finding out the truth.