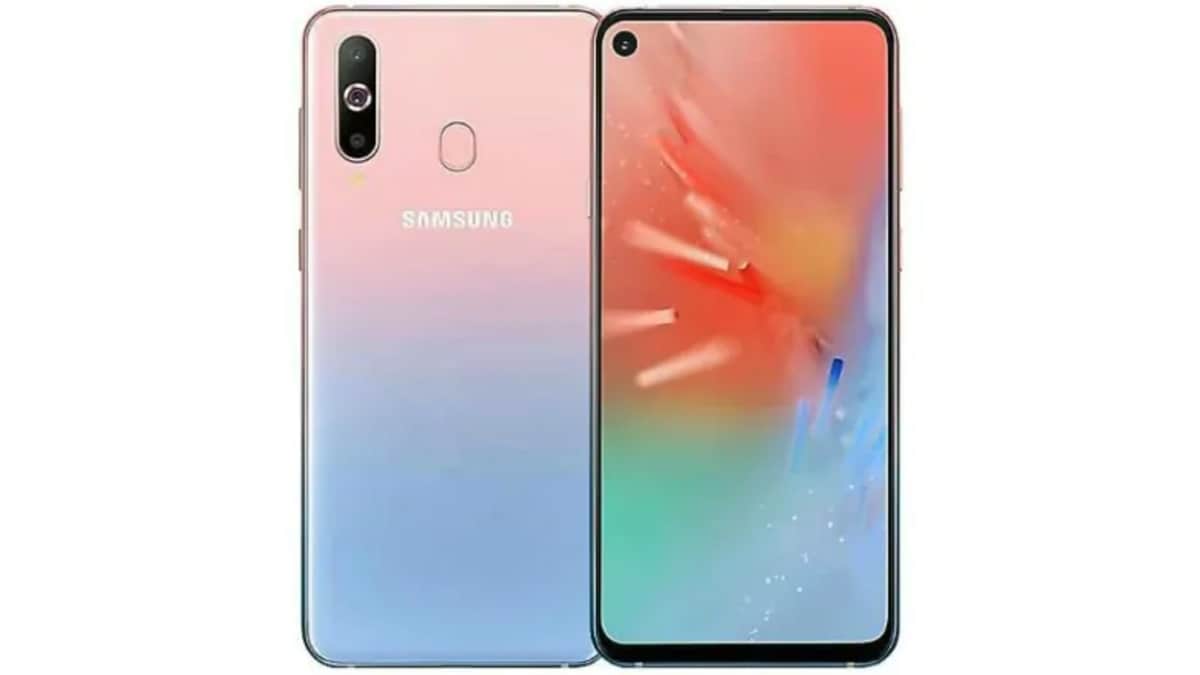 Samsung Galaxy A60 is the latest smartphone from the South Korean brand to get the Android 11 update, as per a report. The smartphone, that was launched in April 2019 with Android 9 Pie, will be getting updated from Android 10 with the latest update. The report also says that there is no information whether the handset is receiving the One UI 3.0 or One UI 3.1 update. The smartphone features a 6.3-inch Infinity-O Display, is powered by Snapdragon 675 SoC, and carries 6GB of RAM.

As per a report by SamMobile, the Android 11 update for Samsung Galaxy A60 carries firmware version A6060ZCU3CUD3 and brings the March 2021 security patch. The update should bring Android 11 features like one-time permissions, chat bubbles, and a media player widget in the quick settings area, to name a few.

Samsung’s One UI-related features should include a refreshed UI design, improved stock apps, always-on display widget options, and improved version of Digital Wellbeing. If you have an eligible Galaxy A60 smartphone, you can manually check for the update by navigating to Settings > Software update > Download and install.

Samsung Galaxy A60 features a 6.3-inch Infinity-O Display with a screen-to-body ratio of 91.8 percent. Under the hood, it comes equipped with the Qualcomm Snapdragon 675 SoC, paired with 6GB of RAM. Samsung provided an option to choose from 64GB and 128GB of internal storage. For photos and videos, Samsung Galaxy A60 sports a triple rear camera setup that comprises a 32-megapixel primary sensor, an 8-megapixel secondary sensor with a wide-angle lens, and a 5-megapixel depth sensor. At the front, there is a 32-megapixel sensor for selfies and video calls. It features a fingerprint sensor on the back, and packs a 4,500mAh battery that supports 25W fast charging.