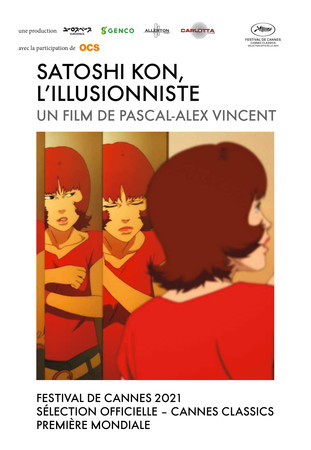 Carlotta Films announced on Saturday that its upcoming French documentary film Satoshi Kon, l’illusionniste (previously titled Satoshi Kon: La Machine À Rêves) will have its world premiere at the Festival de Cannes 2021, which will take place from July 6-17. The film will screen in the “Cannes Classics 2021: the documentaries” section of the festival.

The company previously streamed a teaser for the film that listed a 2020 release date, but the film’s release window was not yet confirmed at the time due to the new coronavirus disease (COVID-19) situation. Carlotta Films later posted an extended trailer in March, which has since been removed, which stated the film was “coming soon.” 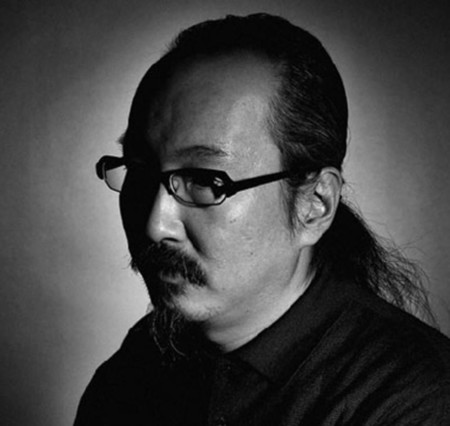 Kon began working as a manga creator on such works as Kaikisen (1990) before deciding to delve into the anime industry with the art design of Hiroyuki Kitakubo and Katsuhiro Otomo‘s Roujin Z video in 1991. He then worked on the script and art direction of “Magnetic Rose,” a segment of Otomo’s 1995 science-fiction anthology film Memories.

Kon first drew worldwide attention with his feature film directorial debut, the psychological suspense film Perfect Blue, in 1997. He would follow that with a string of critically acclaimed anime projects: Millennium Actress (2001), Tokyo Godfathers (2003), Paranoia Agent (2004), and Paprika (2006). At the time of his passing, Kon was working at Madhouse on a feature film called Yume-Miru Kikai (The Dreaming Machine). Madhouse announced later that year that it had resumed production on Yume-Miru Kikai, but the project remains unfinished. Masao Maruyama most recently stated in August 2018 that the film is still unfinished. He also reported at the same time that that a script is being written for an anime adaptation of Satoshi Kon‘s OPUS manga.

Disclaimer: Andrew Osmond, ANN’s UK Editor, is one of the interviewees featured in the film. Andrew was not involved in the writing or editing of this article.