The official website for the television anime of Yuri Kitayama and Riv‘s Seirei Gensouki – Spirit Chronicles light novels posted the second full promotional video and the second key visual for the anime on Friday. The video announces that the anime will premiere on July 5. 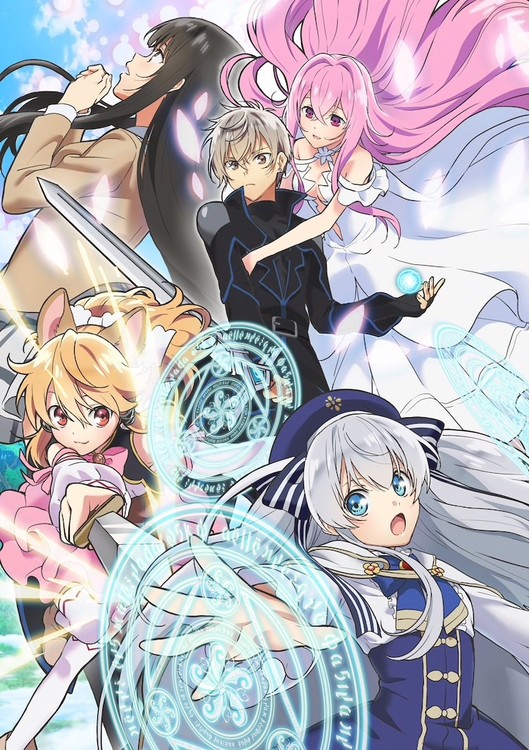 The anime will premiere on the TV Tokyo channel on July 5 at 26:00 (effectively, July 6 at 2:00 a.m.). It will also run on BS Fuji and AT-X, and stream on ABEMA and other services later. ABEMA will host a live-streamed special with the cast on June 20. 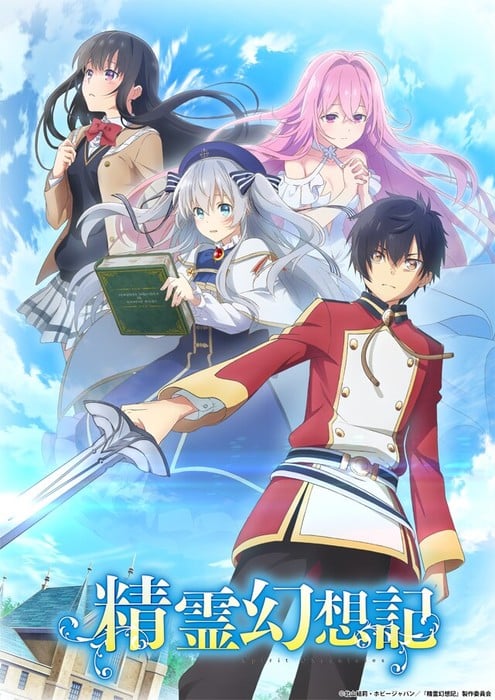 J-Novel Club is releasing both the novels and Futago Minaduki‘s manga adaptation, and it describes the story:

Meet Rio: a callous orphaned boy living in the slums. At only 7-years-old, he realizes he’s actually the reincarnation of Haruto Amakawa, a Japanese university student with a tragic past. While still reeling from this shocking epiphany, Rio also comes to learn that he possesses extremely potent magical abilities and uses his new powers to solve the kidnapping case of a little girl. His good deed is acknowledged, and he’s rewarded by being enrolled into… a prestigious academy for noble children…? 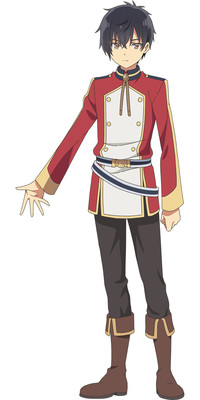 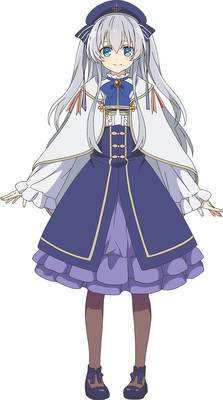 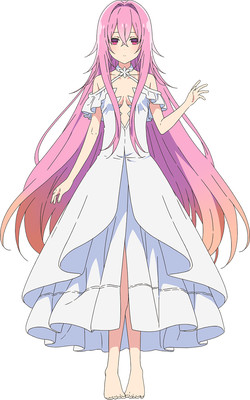 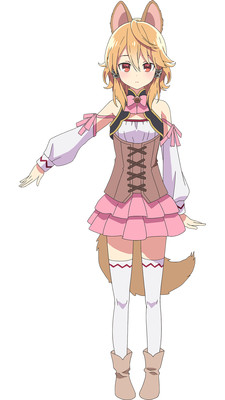 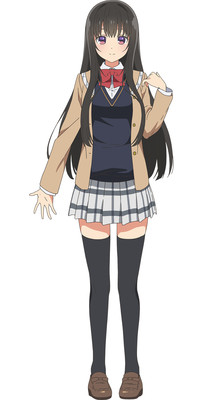 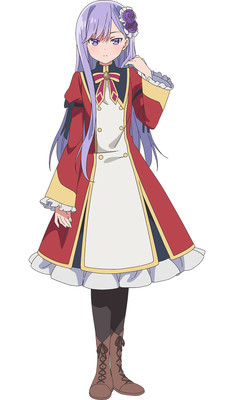 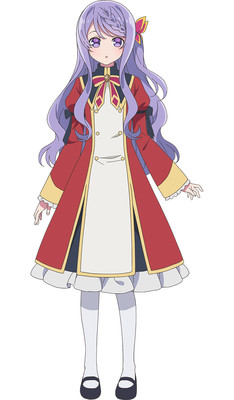 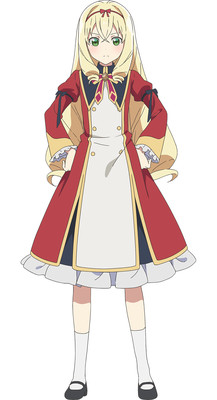 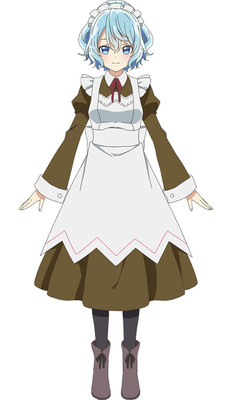 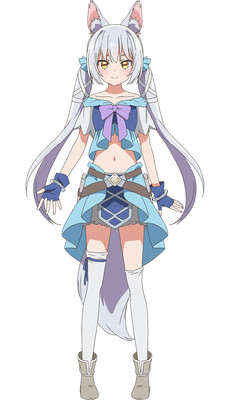 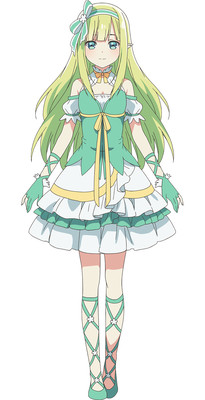 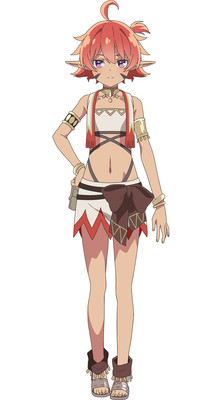 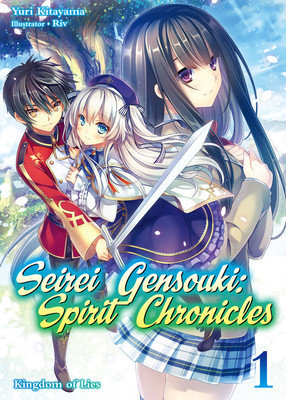 Osamu Yamasaki (Toward the Terra, ItaKiss, Hakuoki: Demon of the Fleeting Blossom) is directing the anime at TMS Entertainment, in collaboration with Wao World. Yamasaki is also penning the scripts alongside Mitsutaka Hirota, Megumu Sasano, and Yoshiko Nakamura. Kyoko Yufu is designing the characters.

The G123 online service will host the franchise‘s first game, the Seirei Gensouki Another Tale role-playing game featuring Rio and the other familiar characters from the original story. (The anime’s website is teasing the game with the anime’s voice cast.) The game will be free-to-play with fees for in-game items, and the game is now pre-registering users. G123 serves its games to web browsers on smartphones, tablets, and personal computers.

Yuri Kitayama began serializing the story on the “Shōsetsuka ni Narō” (Let’s Become Novelists) website in February 2014, and Hobby Japan began publishing the print version of the novels with illustrations by Riv in 2015. Futago Minaduki launched the manga adaptation of the novels in 2017.