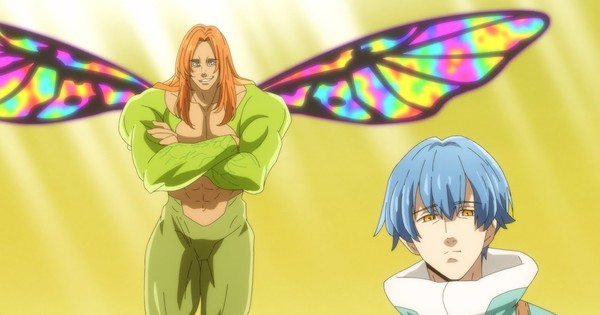 The film will open in Japan on July 2. 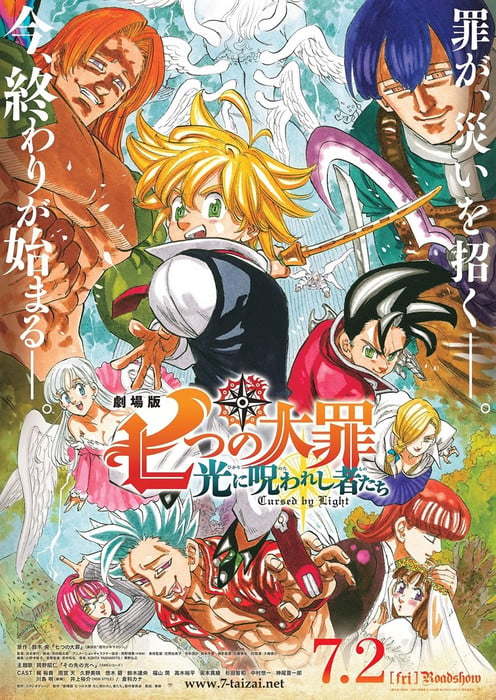 The film will feature an all-new story by original manga author Nakaba Suzuki, and will be set after The Seven Deadly Sins: Dragon’s Judgement anime.

The film’s guest cast members include (left to right in image below): 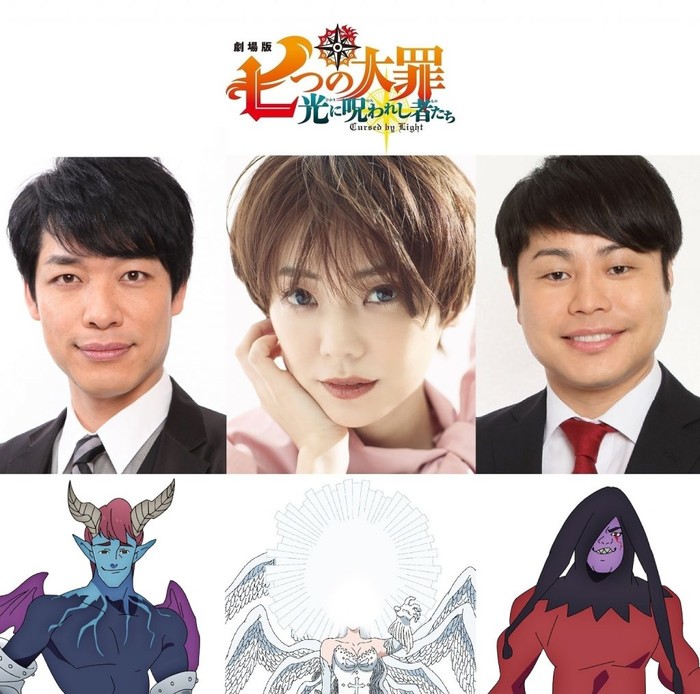 Yūichi Nakamura (left in image below) will play the second Fairy King Dahlia, while Shinichirō Kamio (right) will voice Dabuzu, a Giant and master craftsman. 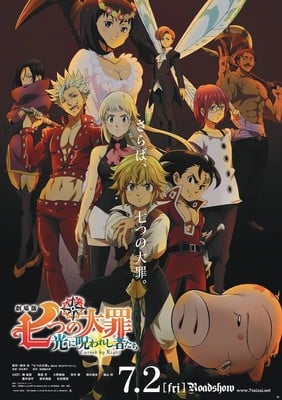 The Seven Deadly Sins: Dragon’s Judgement (Nanatsu no Taizai: Fundo no Shinpan), the franchise‘s new television anime series, premiered on TV Tokyo in Japan on January 6. Netflix began streaming the anime on June 28. The series was delayed from its previously slated October premiere date due to the spread of the new coronavirus disease (COVID-19).

The The Seven Deadly Sins: Imperial Wrath of The Gods (Nanatsu no Taizai: Kamigami no Gekirin) anime, the third television anime series, premiered in October 2019, and ended in March 2020. Netflix began streaming the anime in August 2020.

Nakaba Suzuki launched The Seven Deadly Sins manga in Kodansha‘s Weekly Shōnen Magazine in 2012, and ended it in March 2020. Kodansha published the manga’s 41st and final volume in May 2020. Kodansha Comics is publishing the manga in English digitally and in print. Crunchyroll posted new chapters as they appeared in Japan. 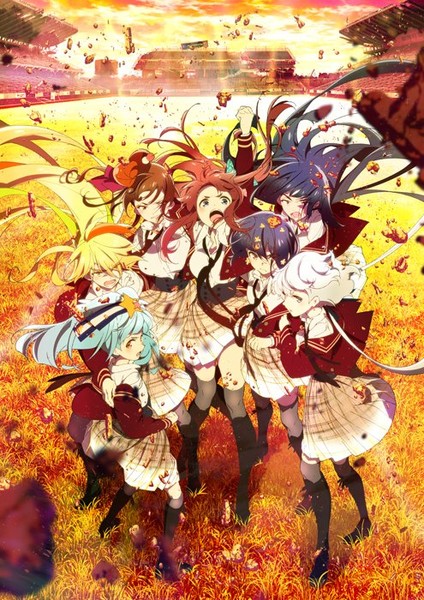 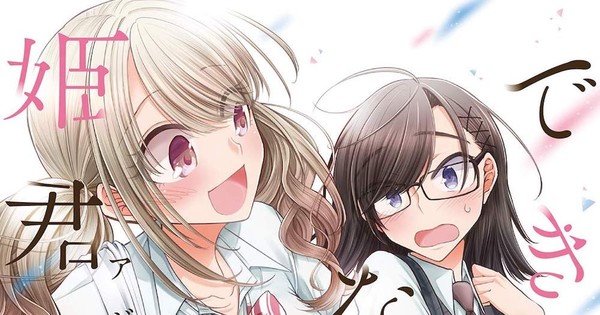 [ad_1] 6th volume to ship around September Manga creator Ajiichi revealed on Twiter last week that her Failed Princesses (Dekisokonai no Himegimi-tachi) manga will end in the sixth compiled book volume around September. Seven Seas licensed the manga, and it describes the story: Fujishiro Nanaki is super cute, super popular, and super annoyed with anyone… 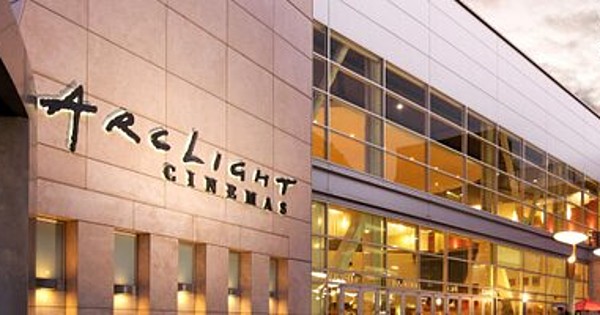 [ad_1] 17 theaters to stay shut, including Hollywood landmark which hosted anime premieres The Decurion Corporation announced on Monday that it will not reopen its six Pacific Theatre locations and 11 ArcLight Cinemas locations nationwide. Entertainment news website Deadline reported that Decurion is not bankrupt. However, the company has handed the keys to the locations…

[ad_1] Rurouni Kenshin Saishūshō The Final, the first of two “final chapter” films in the live-action film series based on Nobuhiro Watsuki‘s Rurouni Kenshin manga, dropped from #3 to #4 in its fifth weekend. The film earned 118,573,820 yen (about US$1.09 million) from Friday to Sunday. The film has sold a total of 2.08 million… 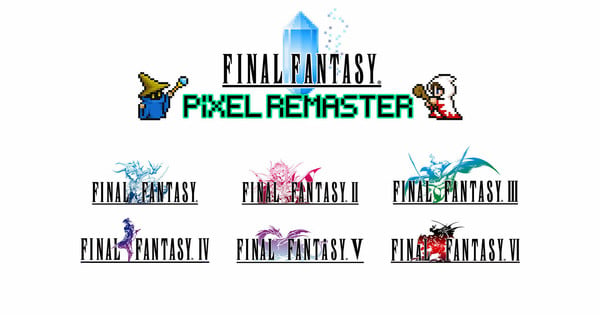