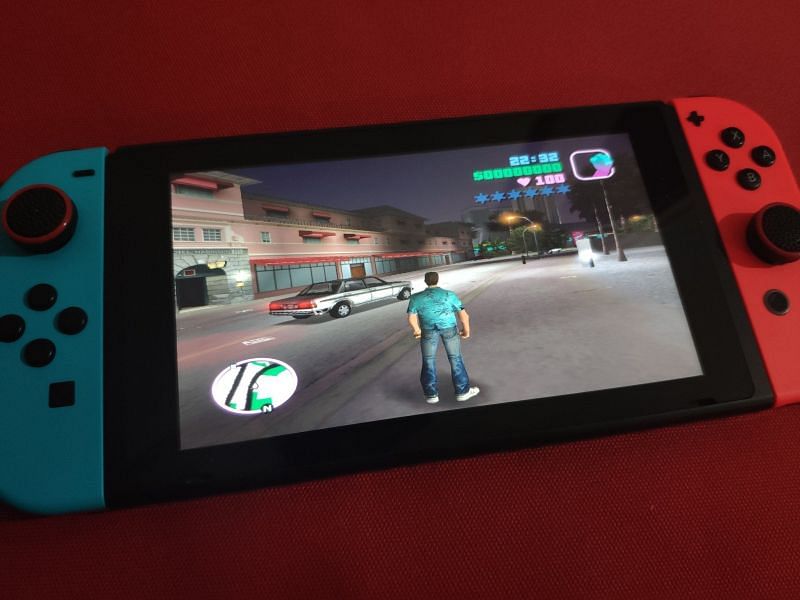 The absence of GTA games on the Nintendo Switch, while logical, is still rather disappointing.

Rockstar’s history with Nintendo is an interesting tale, but it should be noted that the two companies get along professionally today. Rockstar has released a game on the Nintendo Switch known as L.A. Noire, so it’s not like Rockstar has zero business on the console. L.A. Noire is rated M for Mature, same as the GTA games, so it’s not an audience issue that is preventing Rockstar from releasing the GTA games on the Nintendo Switch.

Of course, there are valid reasons as to why Rockstar has yet to release a GTA game on the Switch. Although it would be profitable to do so, porting it isn’t as simple as it sounds. That said, it would be a great idea from a consumer standpoint if there were GTA games on the Nintendo Switch.

Should there be GTA games for the Nintendo Switch?

Why L.A. Noire was released on the Switch

It might seem strange that L.A. Noire was chosen to be ported over Rockstar’s myriad of other games. However, GTA fans should consider that L.A. Noire is a newer series and is less developed compared to popular mainstays. Although the game is a decade old, it still showed a lot of promise to Rockstar from a business perspective.

They have spoken about a sequel back in 2013, so releasing the game on the Switch could’ve accomplished two things. First, it could net them some extra money, since L.A. Noire is not as intense on hardware as some other options would be (thus easier to port). Second, Rockstar could see if there is any interest in the brand.

By comparison, GTA is the most famous game franchise they have. There is no need to test the water, so to speak. As for why Rockstar has decided to not release the GTA titles on the Nintendo Switch, there are a few reasons for that.

The single most important GTA game to port is GTA 5, bar none. It is the cash cow of the GTA franchise, largely thanks to GTA Online. Given the notoriety of how weak Nintendo consoles are, it would be quite the daunting task to port GTA 5 to the Nintendo Switch.

The base game can easily fit on the Nintendo Switch; that is not the issue. The main problem lies in GTA Online. The PS3 and Xbox 360 versions of GTA Online haven’t been updated in a long time, partially thanks to those systems’ inferior hardware. If Rockstar works on the next-gen consoles and the PC version of GTA Online frequently, it would be difficult to justify trying to get a Switch port on par with those superior versions.

The amount of effort it would take to get GTA 5 working on the Nintendo Switch in handheld mode isn’t worth the hassle of not having GTA Online on the system (or an outdated one like the old-gen consoles have).

The best choices to be easily ported to the Nintendo Switch are the older GTA titles. Considering that these games are already on mobile devices, it’s not like playing an old GTA game on the go is the best business decision. Especially since a lot of the people who worked on those games have moved on to other projects within Rockstar or elsewhere.

GTA 4 would be an excellent choice, given the fact that it isn’t officially available as a download on mobile devices. While there is a profit to be had in this venture, it is unlikely to earn Rockstar more money than just focusing on GTA Online.

Nintendo Switch vs other options

The Nintendo Switch was released in 2017. While the console is still going strong, it is hard to justify spending resources on ports for the Switch when alternatives can earn them more money. The upcoming PS5 port will likely be a massive success, especially since it seems like it will be an upgrade to the previous versions of GTA 5.

From a consumer standpoint, having more GTA would be awesome. From an economic standpoint, it’s not the best business decision. It wouldn’t be a terrible one by any means, just that there are better alternatives.