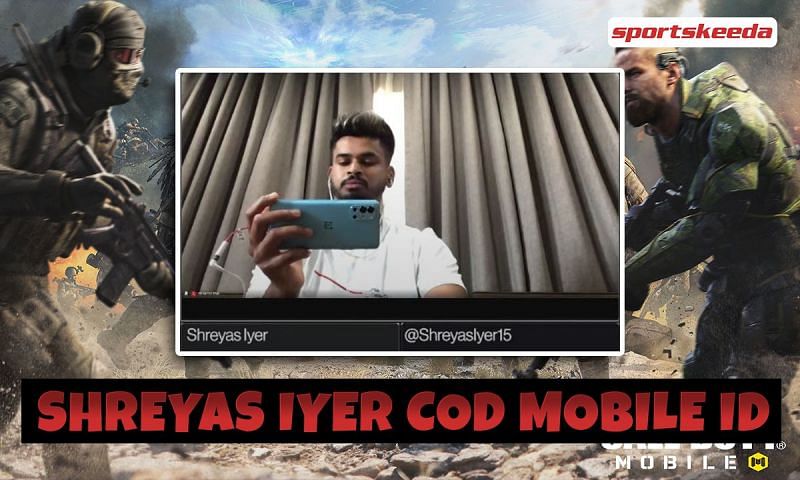 OnePlus is back with the second edition of their star-studded mobile gaming tournament, Dominate 2.0. The tournament will see cricketers and pro gamers face off against each other in COD Mobile.

Players can catch all the gaming action from the event on OnePlus India’s official YouTube channel.

Also read: The way things are in COD Mobile BR it’s far away from PUBG Mobile, but it’s about time we get to see competitive BR: Sai Akshay “Lezra” Thirumal, assault player for GodLike

Shreyas Iyer has played one multiplayer game so far. He finished in the Top 3 and was also named the MVP of the game.

The Indian cricketer secured 8 frags in the multiplayer match, maintaining a K/D ratio of 8.00. Meanwhile, his average accuracy stands at 22.47%.

Shreyas Iyer’s team first took on Team Mortal in the OnePlus Dominate 2.0 event. He registered a single kill in the game. His team then faced Team Smriti in the second game, where he secured 2 frags.

Unfortunately, their run was halted by a loss to Team Smriti.

(Note: These stats were recorded at the time of writing. They are subject to change as the cricketer plays more games in COD Mobile.)

Also read: The #mobileonlycomp movement in COD Mobile is as important as PUBG Mobile getting unbanned in India: Team IND COD Mobile roster