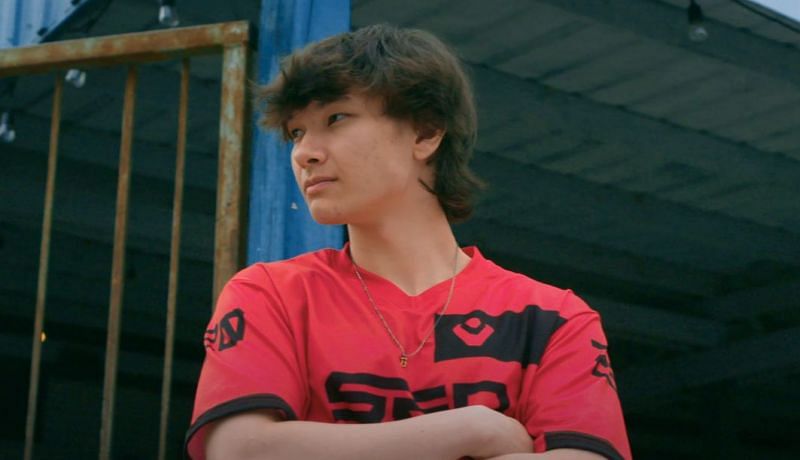 Jay “Sinatraa” Won was spotted playing Valorant for the first time after the sexual abuse allegations against him made headlines recently. He was suspended by his team Sentinels and Riot from Valorant esports, as both Riot and Sentinels launched internal investigations to look into the issue.

Sinatraa was using “west virginia” as his in-game name and even wrote in the team chat that he’d be back to streaming Valorant. This was spotted in T1’s Rahul “curry” Nemani’s Twitch stream.

Sometime later, he was spotted in a team that James “hazed” Cobb and Sam “s0m” Oh were in. They were playing against Curry and Shahzeb “ShahZaM” Khan’s team this time.

As it could be made out from the streams of these other pro players, Sinatraa claimed that his headset was broken, and he required someone else to communicate for him.

As Sinatraa’s return to Valorant after the month-long hiatus was unfolding, on the other side of the internet, Cleo “cle0h” Hernandez, the person that alleged the case against Sinatraa, raised the issue.

She stated this in the Google Doc, which was attached with the tweet:

“And for the matter of police: I did file a report. I do have a case. It’s open and ongoing. That’s all I’ll say on that.”

Also, based on her comments, it seems like Riot has not been keeping clear communications with her regarding the investigation.

“I have no update on the Riot situation or the timeline for it.”

Is Sinatraa barred from playing Valorant?

His suspension from Valorant esports should not come in the way of him just playing matchmaking games in Valorant. But since he took a break from the game after the sexual abuse allegations were brought forth, his return to simply playing some matchmaking games has been the talk of the town.