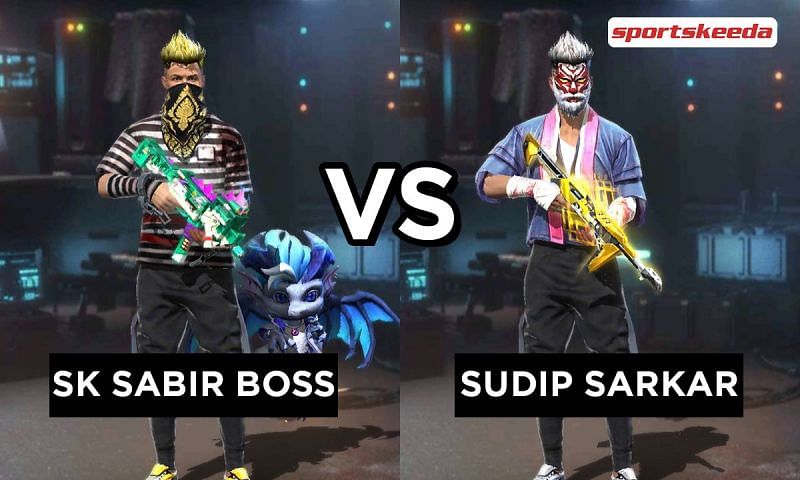 SK Sabir Boss and Sudip Sarkar are among the leading Indian Free Fire content creators on YouTube. Players are reputed for their exceptional skills and exciting gameplay videos. They are also part of the renowned BOSS guild in Garena Free Fire.

The former has close to 3.85 million subscribers, while the latter has a subscriber count of more than 1.13 million.

This article compares the stats of the players in Free Fire. 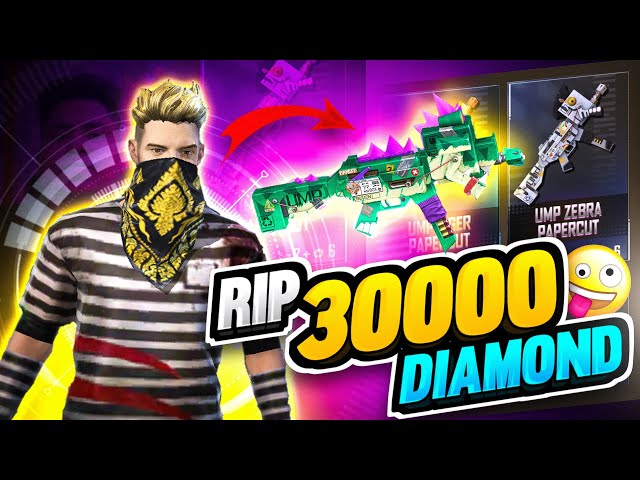 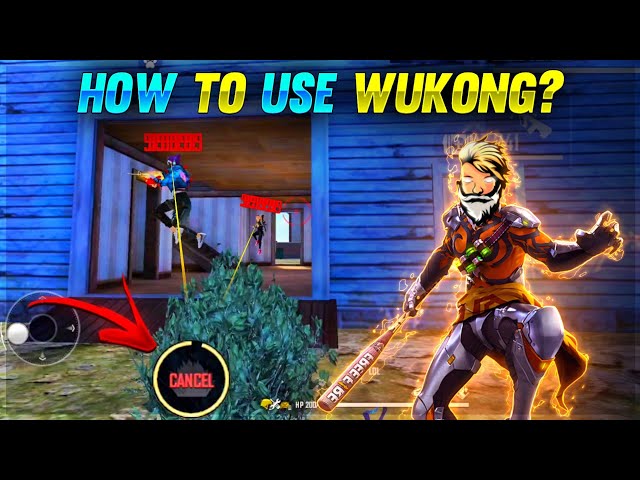 SK Sabir Boss has the edge over his counterpart in lifetime duo matches. He also has a higher win rate in solo and squad games as Sudip Sakar boasts a better K/D ratio in both of them.