The official website for the television anime of Nigojū and Umibōzu‘s The Detective Is Already Dead (Tantei wa Mō, Shindeiru.) light novel series posted the anime’s third promotional video on Saturday. The website and the video announce that Mai Fuchigami is playing Fūbi Kase (pictured below), and the video also announces and previews the opening theme song. 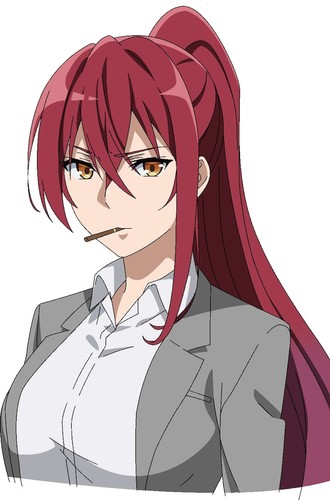 The website posted a video for the 1/7-scale swimsuited figure of the main female lead Siesta that will come with the limited edition of the first Blu-ray Disc volume:

The website presented the artwork that will be on the outer case (by Umibōzu) and interior digipack packaging (by character designer Yōsuke Itō) of the first Blu-ray Disc/DVD volume: 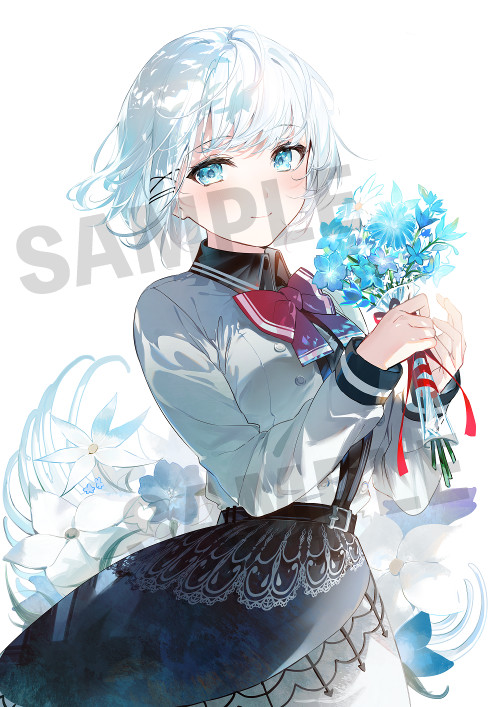 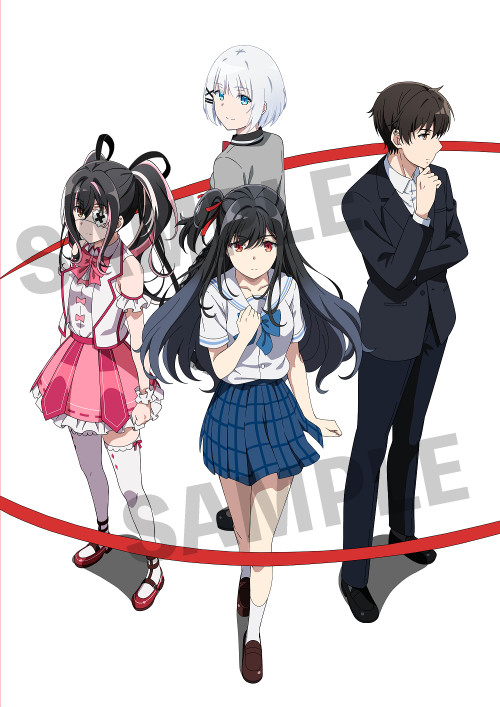 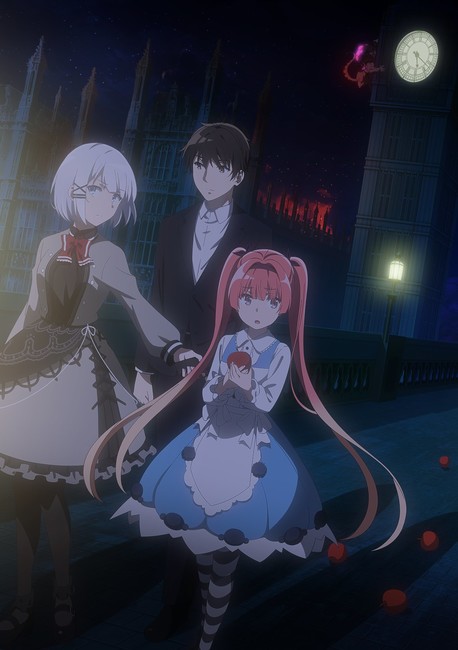 The novels center around Kimihiko Kimizuka, a third-year high school student and former assistant of a detective named Siesta. He made Siesta’s acquaintance three years ago, 10,000 meters above the ground in a hijacked plane. The two went on one death-defying adventure after another for three years that eventually ended with Siesta’s untimely death. Left alone, Kimihiko tries his best to reintegrate himself back into a normal life. 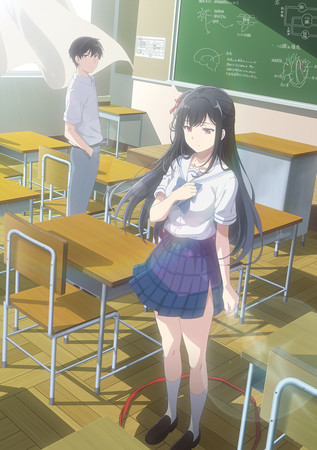 Manabu Kurihara (Uzaki-chan Wants to Hang Out! character designer/chief animation director) is directing the anime at ENGI. Kazuya Miura and Shin’ichi Fukumoto are serving as the animation superivsor and the assistant director, respectively. Deko Akao (Arakawa Under the Bridge, Suppose a Kid From the Last Dungeon Boonies Moved to a Starter Town) is in charge of the series scripts. Yōsuke Itō (Hensuki, Holmes of Kyoto, King’s Game The Animation) is designing the characters.

Minoru Okochi is directing the art and is handling art designs. Eiko Nishi is serving as color key artist. Kōei Honami is the director of photography, and Rina Koguchi (IMAGICA.Lab) is editing. Nobuyuki Abe is directing the sound, and Junichiro Suzuki and Kyōhei Akezuma (Swara Pro) are handling the sound effects. Yuuyu, Naoki Tani, and Tatsuya Yano are composing the music, and INCS Toenter is producing the music.

The “V artist” and illustrator Kagura Nana is performing the ending theme song “Kodō” (Heartbeat). Producer 40mP wrote the lyrics, and scored and arranged the music.

The anime will premiere with a one-hour special on the AT-X channel on July 4 at 9:30 p.m., and then it will run on Tokyo MX, Sun TV, KBS Kyoto, BS NTV, and TV Aichi, as well as on the dAnime Store and other streaming services in Japan.

Nigojū published the first volume in the light novel series with illustrations by Umibōzu in November 2019 under Kadokawa‘s MF Bunko J imprint. The novel won the 15th MF Bunko J newcomer award in 2019. Mugiko launched a manga adaptation of the novels in Monthly Comic Alive in May 2020.

Yen Press announced on January 16 that it would start publishing the novels in English in June.