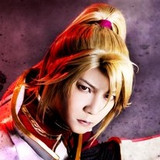 The stage play directed by Ken Ougida (Kakuriyo: Bed and Breakfast for Spirits stage plays) was originally planned to be performed in Osaka and Tokyo from March to April 2020. However, all of the shows were canceled due to the COVID-19 pandemic. And now it is newly set to be performed at Theater Sun Mall in Tokyo from July 15 to 25, 2021.

The reason why the two character visuals are newly released is because their cast members have been replaced from the original – Ikkei Yamamoto as Motoyasu Kitamura and Yuuho Matsui as Ren Amaki. Motoyasu’s new cast Yuya Asato is best known as his portrayal as Taiga Kagami in Kuroko’s Basketball stage plays, while Ren’s new cast Riki Tanimizu has been playing Sangaku Manami in Yoyamushi Pedal stage plays. 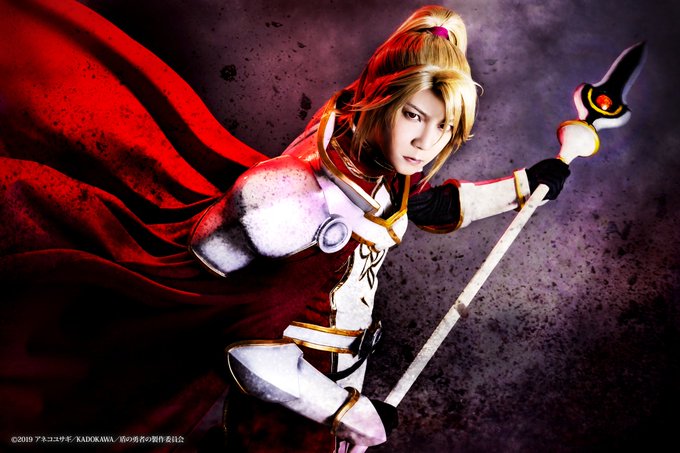 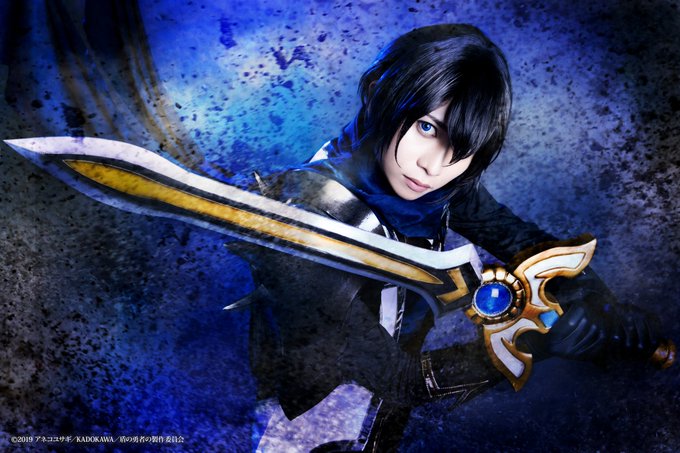 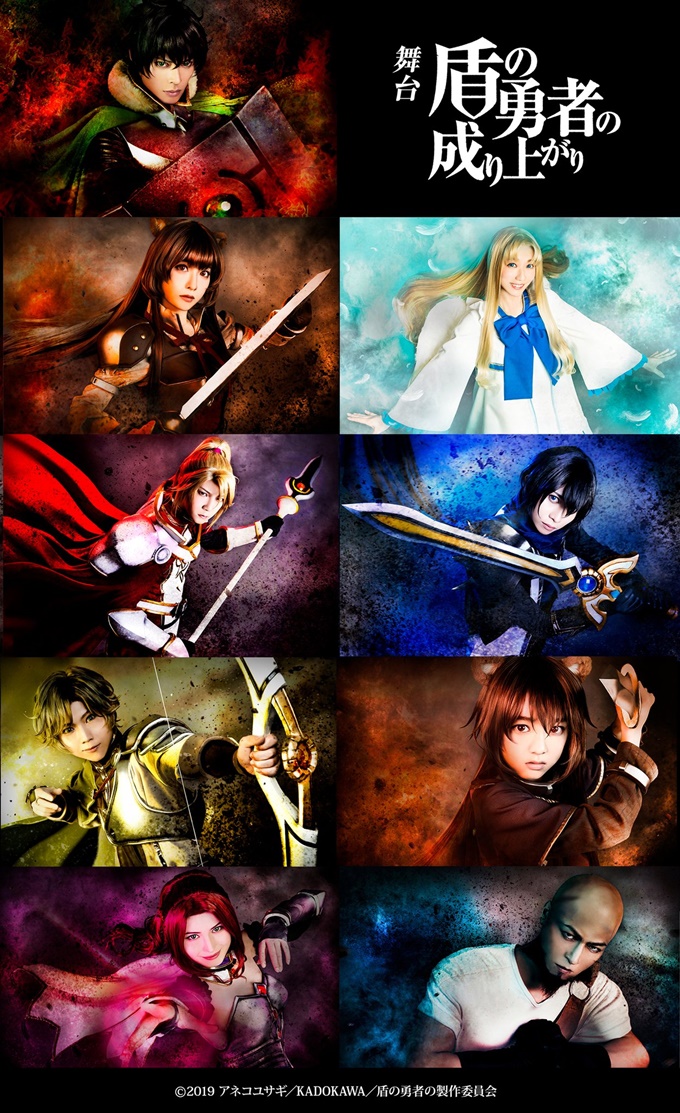 The original cast filmed a no-audience performance for a DVD/Blu-ray release at the original Osaka venue (COOL JAPAN PARK OSAKA TT Hall) on March 27, 2020, the play’s scheduled opening day. The 7,000-yen DVD and the 7,500-yen Blu-ray were released in Japan in September of the year. You can see how the cast portrayed their characters on stage in a two-minute PV below.