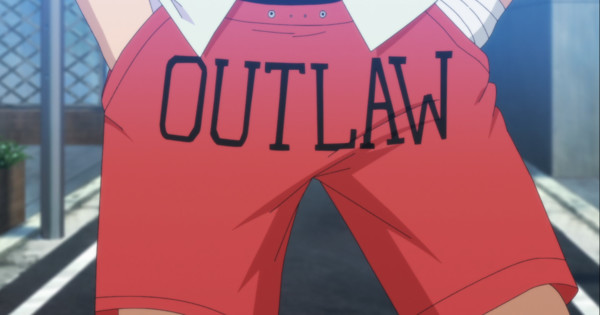 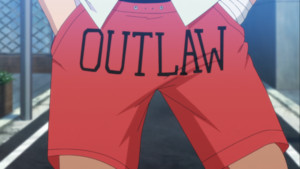 With Takemichi and his friends at last triumphant over their tormentors, you just know it’s time for a nice, happy wrap-up to this arc. Maybe everyone gets together for a party, or Hina and Takemichi get to finish off their date in the wake of the festival, and maybe we can get a cute moment between Emma and Draken now that everything is…oh, right. Draken’s still bleeding out on the sidewalk. Sorry, sorry, we’ll have a fun cooldown party after he gets some surgery and a transfusion or two.

Really though, “Respect” is still largely a wrap-up after last week’s dramatic climax. There is some short-lived tension over whether Draken will actually die from his wounds, and it leads to probably my favorite scene when Mikey does the classic shonen leader speech to assure everyone to believe in his best friend – only to sneak off once Draken does pull through to quietly cry in relief. But after everything that’s happened it was pretty easy to call that Takemichi’s mission wasn’t going to fail now; Revengers has taken opportunities to undercut its hero before, but pulling the rug from under him now would just feel needlessly cruel.

So instead the rest of this episode is about basking in his success. Draken’s alive and the internal strife among Toman is fully resolved with Peh apologizing for his role in it all. Sure, Hanma’s still around and mentions a gang called Valhalla that is gonna be out for payback eventually, but that’s well outside the purview of Takemichi’s mission. So all that’s left is to say his goodbyes, then head back to the present and greet Naoto with a job well done. Oh, and during all this, he managed to gain Mikey’s respect and is straight-up invited into the Toman gang. That’s something both OP and ED have been hinting at since the beginning, and it’s a pretty touching moment, even if the convenient light beams are still there to obscure the actual writing on his new coat. Also Mikey’s a little suspicious about how the hell Takemichi figured out everything that was going on, but that’s a problem for Teen Takemichi to figure out, since Adult Takemichi is booking it back to his own timeline.

Now I was fully prepared to have our hero wake up to an even worse timeline, but instead we basically get the ending to Back to the Future. Takemichi is seemingly still a going-nowhere 20-something, but he at least still has his job now. Akkun has stayed free of any crime syndicates and is happily starting a career as a hairdresser. Most importantly, a phone call from Naoto confirms that Hina is alive too, and presumably doing just fine. There are obviously some logistical questions about how all this is going to work: Takemichi and Naoto now have potentially radically different memories from their current reality, including a number of relationships that our Takemichi’s presumably maintained since he never abandoned his middle school pals. But those are the kinds of questions you’re not supposed to think about too hard, as it’s ultimately more important that we just embrace the happy ending to this finale.

…Wait what’s that? The series isn’t over? It’s going into summer and starting a new arc next episode?

OK that does change a few things. It makes sense, seeing as there were plenty of unanswered questions involving the mastermind behind all of the plans to kill Draken, not to mention all of the now-defunct crimes that killed Hina and attempted to destroy Takemichi to start this all off. But it does mean that whatever happens going forward is going to have to justify itself for moving beyond the initial premise. We’ll need a new reason for Takemichi to presumably go back in time again, and keeping things from feeling repetitive might be hard since we already used the “save your girlfriend” one to start with. I’m also a bit worried about the story overstaying its welcome the way ERASED did after Kaya’s story concluded. But that’s all problems to be handled in the future, and just the promise of seeing Hina as an adult has me hopeful for whatever comes next. 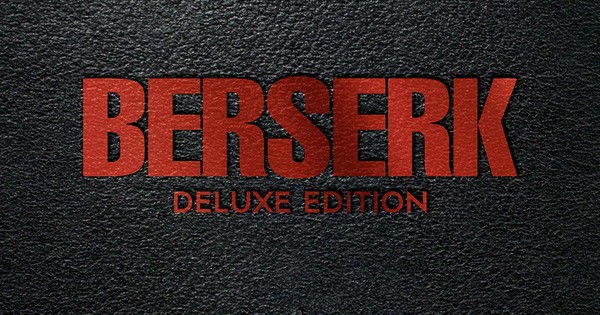 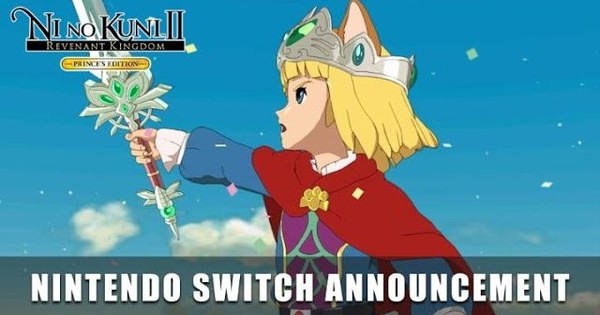 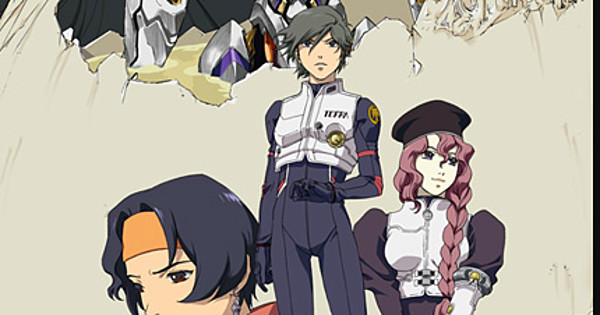 [ad_1] 26-episode BONES anime originally aired in 2002 Section23 Films revealed on Tuesday that Sentai Filmworks has licensed the RahXephon anime, and plans to release the anime on Blu-ray Disc in a Steelbook edition on July 20. The release will include both the English dub and English subtitles. The release will include the RahXephon: Pluralitas… 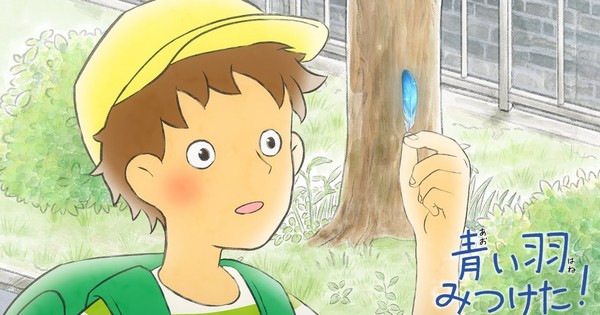