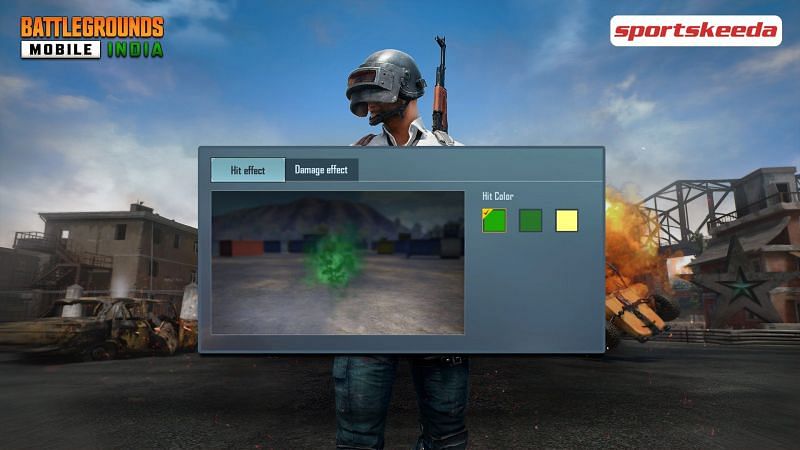 Battlegrounds Mobile India has long been awaited by Indian fans and had earlier flooded the Google Play Store at the commencement of its pre-registrations. It achieved 7.6 million registrations on the very first day.

The release of Battlegrounds Mobile India as early access meant that players part of the beta testing could try out the game before its release. It has received an overwhelming response as the slots were full within a few hours.

However, users with iOS devices will have to wait for their turn as the game is yet to be made available to them.

Here are some of the features modified in Battlegrounds Mobile India compared to the PUBG Mobile global version.