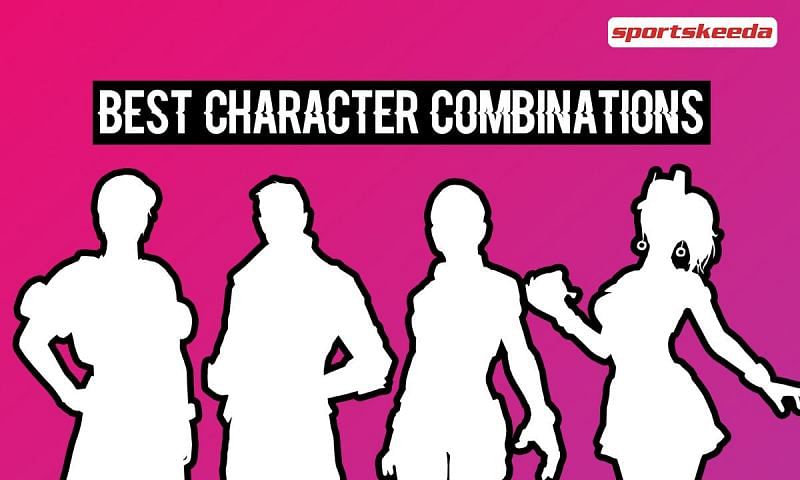 In Garena Free Fire, players can combine characters’ skills, comprising one active ability and three passive ones. It is one of the most unique and essential aspects of the battle royale title as the ability can become quite a decisive factor in a match.

Recently, the OB27 World Series update was released in Free Fire, and several changes were made to the character system, including buffs, nerfs, and more. Many users have since been looking for the best combinations.

Also read: AS Gaming vs Slumber Queen: Who has better stats in Free Fire?

Due to Alok’s fantastic ability, he is one of the most desired characters in Garena Free Fire. Drop the Beat creates an aura of 5m, restoring 5 HP for 10 seconds. It also increases the speed of the allied movement by 15%.

On the other hand, Moco’s Hacker’s Eye tags the enemy shot for five seconds, and the info is also shared with the teammates. Dead Silent received a buff in the recent update and was changed to a passive ability.

Using it, the players have a silencing effect when using snipers and marksman rifles. Also, enemies hit and downed will suffer 45% faster HP loss. Laura’s ability increases the accuracy of the users by 30 while they are scoped in.

K: Master of All

K’s Master of All has two different modes named, Jiu-Jitsu and Psychology. In the former, allies within the 6m radius receive a 500% increase in the EP conversion. Meanwhile, Psychology mode restores 2 EP every 2 seconds up to 150 EP. There is a three-second cooldown with the mode change.

Miguel’s ability syncs well with that of K as it restores 80 EP with every kill that the users can easily convert using the Jiu-Jitsu mode. In contrast, Hat Trick increases the max HP by 18, with each kill up to 35 HP.

Joseph’s Nutty Movement leads to a rise in the movement and sprinting speed of the players by 20% when they take damage.

Also read: How to get Kelly and Ford for free using Free Fire redeem code

Xayne is the recent addition to the list of characters in Garena Free Fire. Her ability provides the players with 80 HP temporarily and increases the damage to Gloo Walls and shields by 100%. These effects last for 10 seconds, and there is a cooldown of 100 seconds.

Kelly’s Dash increases the sprinting speed by 6% at the maximum level. With the update, the awakened versions and normal abilities have been merged and take up only a single slot. If the users have Kelly ‘the Swift,’ they can take advantage of it.

Dasha’s Partying On has several benefits. It reduces the recoil of the players, enabling them to hit more shots at foes. It also lessens the fall damage and its recovery time.

Bushido increases the armor penetration by 10% with a 10% reduction in the maximum HP. Like Kelly, Hayato also has an Awakened variant, and its skill can also be brought to use on the battlefield.

The Riptide Rhythm ability of Skyler unleashes a sonic wave that damages five Gloo Walls within the range of 100m. At the same time, there is a cooldown duration of 40 seconds. Also, each Gloo Wall deployed will increase HP recovery starting from 9 HP at the character’s maximum level.

As stated above, Hacker’s Eye tags the enemy shot for a specific time, and Nutty Movement increases the movement speed of the users upon being hit.

Lastly, Antonio’s Gangster’s Spirit provides users with 35 HP at the start of each round. The users start the BR match with 235 HP.

Although Chrono’s ability has recently been nerfed, it is still one of the best ones in the game. It creates a force field that blocks 600 damages from enemies. Meanwhile, the movement speed of the players also increases by 15% at the max level. The effects last for eight seconds, and there is a cooldown of eight seconds.

In contrast, Shirou’s ability tags an enemy for six seconds upon being hit by them within a radius of 80m. The shot on the marked enemy has 100% increased armor penetration, but there is a cooldown of 20 seconds.

Jota’s ability replenishes 40 HP with each kill using a weapon of the Shotgun and SMG class. Lastly, the Raging Reload ability of Jai automatically reloads the magazine of a weapon by a specific percentage upon knocking down a foe. 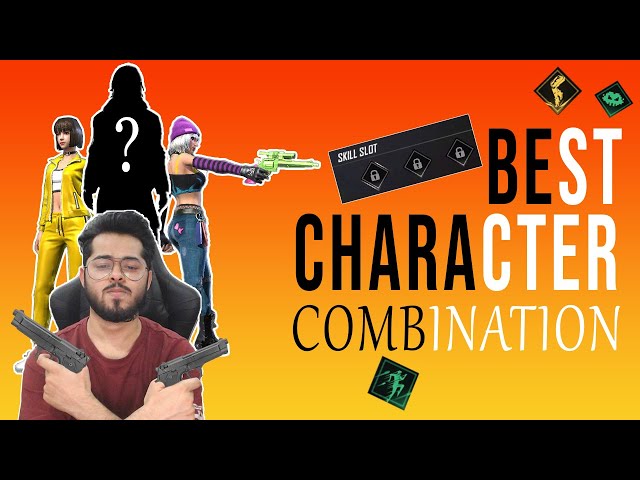