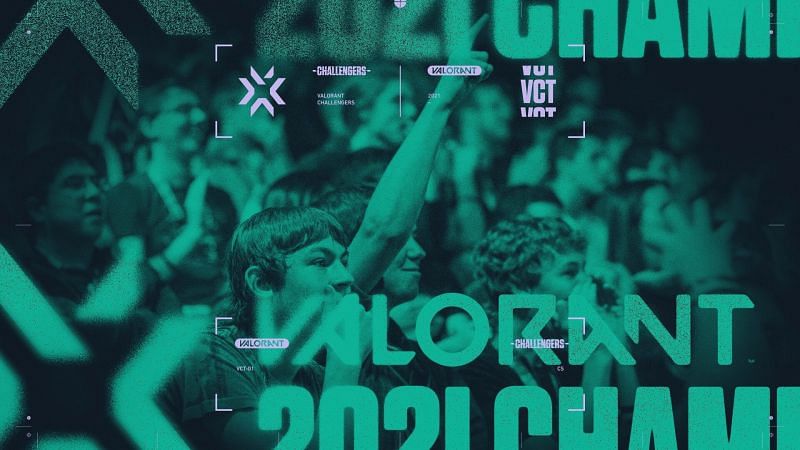 The brackets have been released for the Valorant Champions Tour 2021 Stage 2 Challengers 2 for the North American region.

The Valorant Champions Tour (VCT) was announced in late December last year. The whole tour is created as a pyramid structure competition, with the players challenging each other to move up the pyramid and participate in the Masters. All of it eventually leading up to the final 4 teams battling it out to be Valorant Champions.

Having the Stage 1 Masters for the North American region out of the way, all the teams’ focus will be on the upcoming VCT NA Challengers Finals that will secure the berth for the all-important Stage 2 Masters in Reykjavík, Iceland. With only two slots allotted for the North American region, the competition is fierce among all the participating teams.

The North American region has seen its fair share of star players in Valorant. But among all of them, some really do stand out from the rest. Here are the 5 most promising players currently competing in the VCT NA Stage 2 Challengers 2.

The Moroccan-born Canadian, Yassin “Subroza” Taoufik, has become a well-known face in the Valorant community. He currently plays for Team Solo Mid’s (TSM) Valorant roster as a duelist. He left his mark by mostly playing Omen during the initial stages of the VCT. Racking up kills throughout the qualifiers for VCT NA Stage 1 Challengers 2 and 3, Subroza has established himself as a force to be reckoned with. He is currently transitioning from his role as a Controller to a Duelist and has hit some roadblocks along the way. But as soon as he gets comfortable with the new role, the opponents really have to be wary of his capabilities. 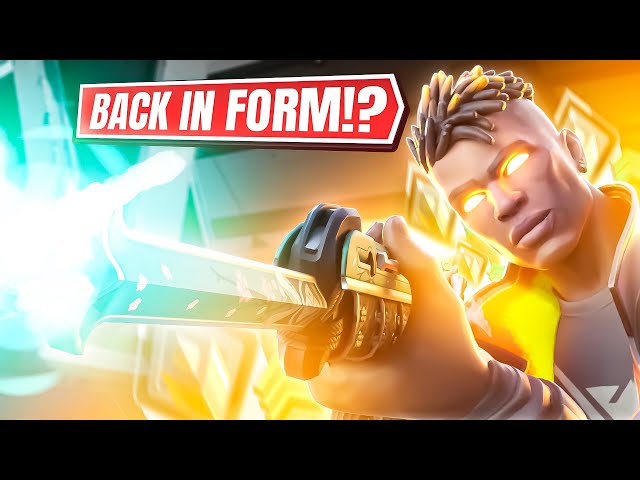 Matthew “Wardell” Yu is also a part of the same Valorant roster as Subroza. Despite the team’s lackluster performance, he has kept his pace of racking up kills. With him leading the charge TSM has made its way to the VCT NA Stage 2 Challengers 2.

Since Wardell joined the roster, he has proven his metal with TSM through several victories last year. Either top berth or being in the top four, the team has flourished around Wardell. 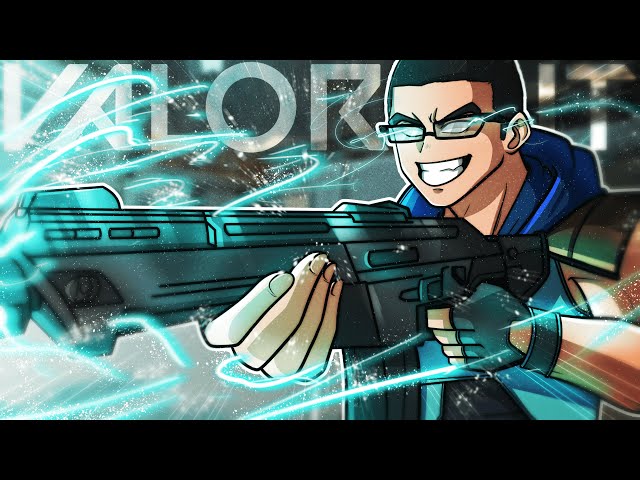 The Valorant roster of Cloud9 Blue has seen its glory days being written by the hands of poiz. The Duelist has never failed to deliver, be it victory or loss. He always sent a strong message through his entry fragging with Jett, inflicting terror upon the hearts of the enemy. He has been an invaluable asset to the team. 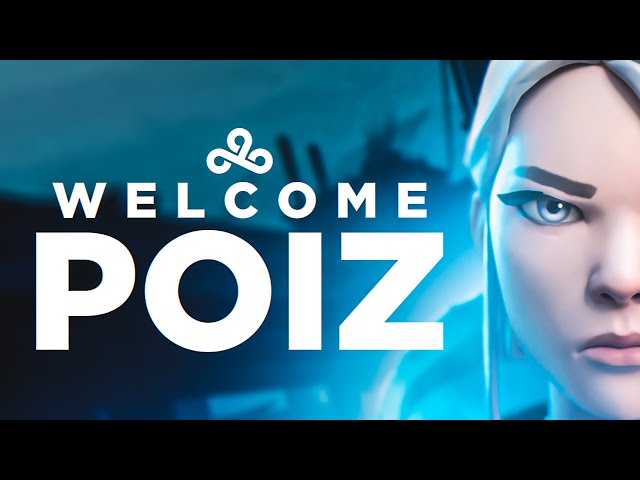 Despite being a dominant team during 2020, Fafe Clan failed to leave a mark at the beginning of this year. But they surprised the entire Valorant community as they won the VCT NA Stage 1 Challengers 3, with babybay at the helm. The Duelist has been quite well-known for his evasive gameplay involving a combination of Jett and Operator. Killing his enemies and evading them to fight another time has left a lot of his opponents helpless. 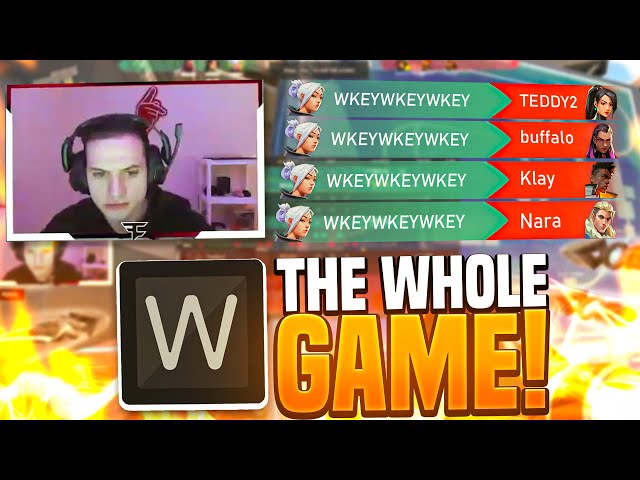 Tyson “TenZ” Ngo has had an extraordinary career. Signing for the Valorant roster of Cloud9 Blue, he managed to establish his name as one of the best players in NA. Currently, TenZ plays for the roster of Sentinels on loan from Cloud9 Blue. Ever since the NA leaderboards came out last year, he was the undisputed number 1 on that list for a long time.

Upon joining Sentinels, he quickly reminded everyone in the community why he is considered one of the best. Storming his way through the Stage 1 Masters, Sentinels won the first major tournament in the VCT 2021. 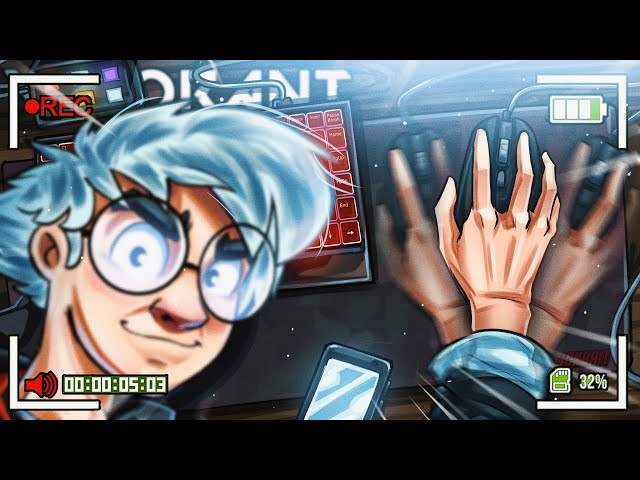