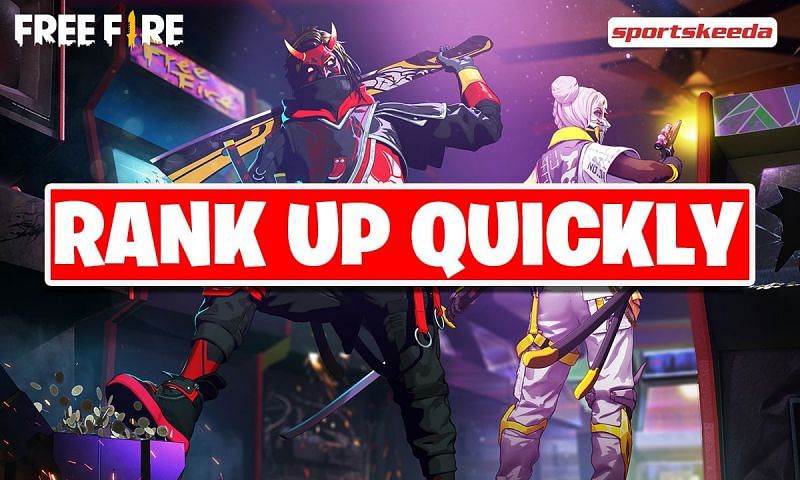 Clash Squad and Battle Royale are the two primary game modes in Free Fire. Both modes have separate ranked systems that distinguish players based on their skill caps.

In the Clash Squad mode, two teams – with four players each – face off in seven rounds. The team that emerges victorious in four of those rounds will be declared the winner.

Many players want to reach the higher tiers of the Clash Squad mode to obtain better season-end rewards. However, it is not easy to rank up, and players have to regularly work hard to win matches and climb up the tiers.

This article provides players with tips that can help them rank up quicker in Free Fire’s Clash Squad mode.

The time of the rank push is one of the most important factors to consider when trying to climb up the tiers in the Clash Squad mode. Players must start grinding in the earlier stages of the season to face lesser competition.

This is the perfect time for players to start grinding as the Free Fire Clash Squad Season 6 will commence today, i.e., April 15, at 2:30 PM IST.

Proper communication and coordination go a long way in helping players push their ranks in the Clash Squad mode. Playing with teammates who have similar gameplay will increase the player’s chances of emerging victorious in a match.

In the Clash Squad mode, players must purchase items such as armory and weapons before the commencement of a round. This is called the ‘Combat Preparation’ phase.

Organizing and managing the purchases alongside teammates can help players maintain a proper balance of credits.

Free Fire characters have special abilities that can help players overcome their opponents in matches.

Players can also combine the skills of 4 characters (1 active ability and 3 passive abilities). They can choose characters that are best-suited to them and combine their abilities based on their own playing style.

For example, players who prefer rush gameplay can combine the abilities of Jai and Jota to easily defeat their opponents.

Rather than playing aggressively, players can try to get control of important compounds and buildings on the map. This will help them maintain a strategic advantage over their opponents. 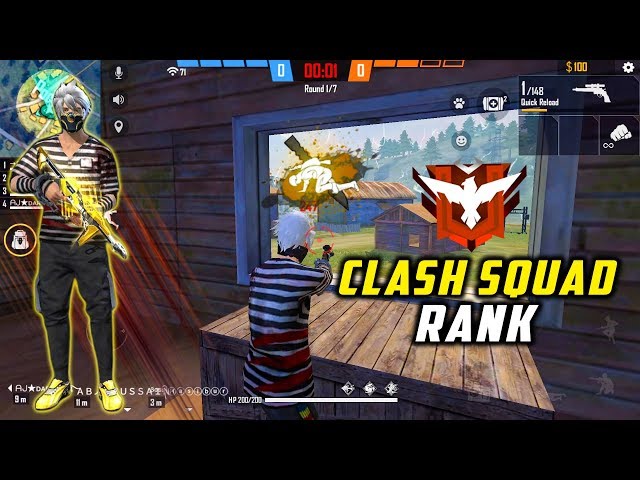 Note: This article reflects the writer’s opinions, and what may seem right to one person may not be so to another.