More often than not, GTA Online players will find themselves at odds with a rival player or enemy in the game. It is times like these that require the player to be armed to the teeth and be prepared to throw down at a moment’s notice.

Quite often, players might find themselves outgunned. However, if they can find ways to make money in GTA Online, they can get their hands on the most powerful weapons in the game. GTA Online keeps players on a cycle of earning money and then spending the same money to make more.

Weapons are an integral part of the player’s inventory in GTA Online, and the weapons on the list are more powerful than any other. While damage per shot shouldn’t be the only priority, it certainly helps to keep guns of this caliber around.

5 best weapons with the highest damage count in GTA Online

The Musket is as archaic as a weapon can get in GTA Online and is a true remnant of the past. The gun doesn’t have much to offer apart from its absolutely thundering shot, which can cause quite a bit of damage.

While it isn’t advisable to have a Musket around for the most difficult situations in GTA Online, it can be useful in certain game modes. 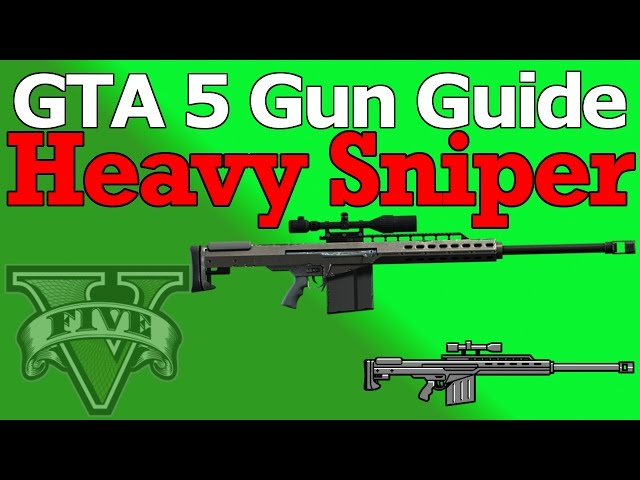 The Heavy Sniper is an absolute must-have should a player want to survive Freemode without losing a part of their brain or patience.

The Heavy Sniper is an absolute powerhouse that can devastate from long range without losing any of its punch in the distance.

It certainly pays to keep one around in GTA Online as it can help out both in Freemode and in other PvE modes as well. Having a sniper in one’s crew is always a good call when going for heists in the game. 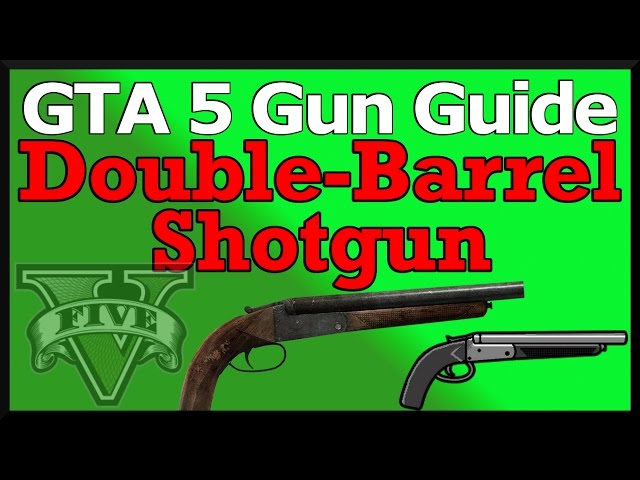 While it has a truly abysmal rate of fire and an even worse range, it certainly holds its own when it comes to the damage department. 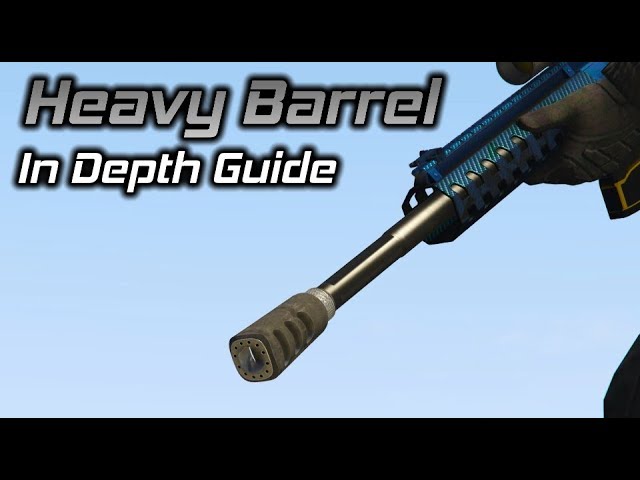 Combining this weapon with explosive rounds makes for an absolutely deadly combination that shreds everything in its path. 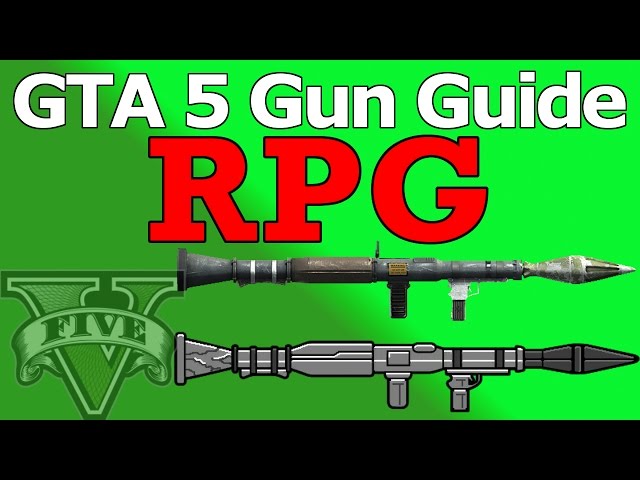 The RPG means business at all times, and it doesn’t stop until the enemy is covered in dust and rubble. This weapon is perhaps not as accurate or easy to aim with as the Homing Launcher, but it certainly packs more of a punch.

The RPG is a force of nature and can punch through the heaviest of armor to deal a significant amount of damage in GTA Online.