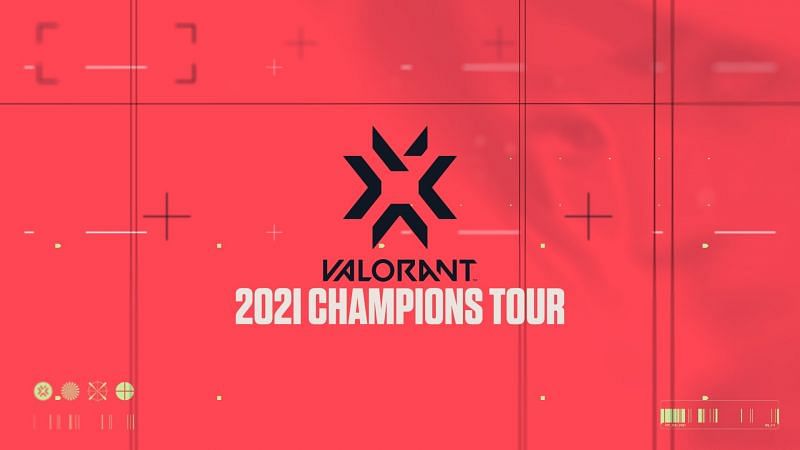 With the commencement of the VCT, the Valorant esports scene is finally kicking off. Recent viewership numbers show that the game is indeed very popular among English-speaking audiences.

With Stage 1 of the Valorant Champions Tour done and dusted, Stage 2 is well on its way, and March has been quite an action-packed month for Riot Games’ shooter.

According to Esports Charts, the North American VCT has been as popular among English-speaking viewers as League of Legends’ LEC and the LCS.

To those unaware, the European LEC and the North American LCS have been two of the world’s most popular esports leagues. They draw in some of the biggest viewership numbers throughout the Spring and Summer Splits.

Both leagues have a decade of history behind them, with rivalries and narratives that span throughout the season.

Last month, the LEC secured the highest number of views. A large part of that has to do with how well the broadcasting team ties in player stories and narratives with the action on-screen.

With MAD Lions reaching the finals of the Spring Split and G2 required to duke it out with Rogue in the loser’s finals, the LEC might witness a new era in which the champion is neither Fnatic nor G2.

The North American Valorant Champions Tour has been picking up steam throughout March. Viewership and community participation have also slowly been growing.

The game between Sentinels and Luminosity Gaming was one of the most-viewed games in Valorant esports history, amassing a peak of 360,000 viewers.

These numbers are an accumulation of Riot’s very own official broadcasts and from the various co-streamers invited to feature the Valorant tournament on their respective channels.

“Being able to separate some players from others is what this stage is really meant for, and I can’t wait to play on it again.”

Meanwhile, the North American LCS has been playing second fiddle to the European league for some time now, and that trend continued into March as well.

With Team Liquid, TSM, and Cloud9 locking in their playoff spots, the LCS could still not get as many viewership numbers as the LEC.

During the 2021 Spring Split, the highest viewership peak was during the game between Team Liquid and TSM, with 269,000 viewers.

With the grand finals for both the splits yet to occur, fans can safely assume that viewership for both the LEC and LCS might surpass the previous peaks.