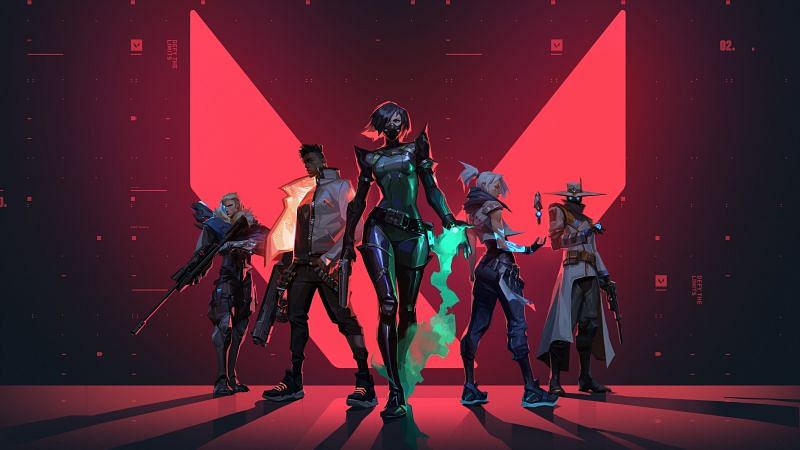 After the latest patch update 2.07 dropped in Valorant today, the data miner found a code string hidden in the log files suggesting a mysterious coach data. The data miner goes by the name of Rumble Mike and has been famous for finding hidden data such as this in every Valorant patch.

Since the inception of the game, the Valorant community has been asking for a spectator mode for as long as they can remember. If a player gets into a game of Valorant, there is no way a friend of that player can spectate the game. The only way one can watch a live game while it’s playing out is through custom lobby spectator mode.

If this spectator mode comes to the game, it will change everything and will surely bring a smile to the community’s face.

The code string, as appearing in the tweet, suggests some sort of “ATTACKERS COACH” and “DEFENDERS COACH” included in the latest patch. Even though it is not confirmed in any way that a spectator mode is coming, the speculations suggest it might come.

It is not clear whether this means a spectator mode inclusion for anybody or just coach slots for professional matches and customs. Even if it’s just a mode for coaches to join and spectate their team during the matches, it will be a huge inclusion for the esports scene.

Giving the players the ability to watch their friend’s gameplay will impact the community in a huge way. Letting players watch a live match with a few rounds of delay only benefits the player.

Sometimes a player can learn a lot from just watching their friends play. How they work or how their gameplay impacts others can be learned by the spectator.

As seen before, in games like Dota 2 and CS: GO, the spectator mode is a feature widely used to watch not only friend’s games but also to watch professional matches. While there are players in the Valorant community who still struggle due to internet issues, for them spectating a professional game is a much more plausible option over watching the live stream.

Even though it is not completely clear to some of the members of the community, others quickly cleared it out for them.

Explain what this means please

It is amazing to see the cheer among all the community members who are happy to know that the spectator mode is finally coming to Valorant.