“In which our heroes remember they have a freaking time machine.”

So here we are at the penultimate episode, where everything is laid bare and our heroes hit their lowest point. All in all, it’s not exactly a bad episode—it does a fair job of setting the stakes for next week’s finale—but it does have some nagging issues that keep it from reaching the heights of previous episodes in the series.

The most obvious issue is that Archive’s motivation for causing the robot apocalypse is a bit underwhelming—not to mention explained in a rush. Archive’s mission is “to collect the AIs’ data, compute the possibilities of every kind of future, and contribute to the evolution of the human race.” However, over the last 115 years, humans have become dependent on AIs to do much of the productive work in the world while AIs have always been dependent on humans to give them purpose. This codependency stunts the evolution of both humans and AIs, so Archive has decided to eradicate humanity and replace it with AIs as the new “human race.”

In Matsumoto’s original timeline, this decision went unchallenged. However, in the timeline we’ve been following, this is not the case thanks to Vivy. While her journey ended up being fruitless as Archive always knew what was going on and how to correct for it, it is not meaningless; after all, her experiences allowed her to do something truly human: creating something she wasn’t designed to create. This implies that Vivy is evolutionarily superior to Archive—and Archive recognizes this fact. Despite all the computational power and time at its disposal, it cannot do what Vivy has done. To Archive, this makes Vivy the de facto avatar of the “new human race” that it has decided should inherit the Earth. It is up to her to make the final call on whether the old humanity should be wiped out or not.

This leads us directly into the problem with this episode’s storytelling: it replaces meaningful tension with meaningless tension. Early in the episode, we learn about Archive’s motivation but not the aforementioned role it has given Vivy. While we see Archive telling Vivy something, we’re not told what is said, adding the arbitrary mystery of “What did Archive tell Vivy?” to the story. We can see that Vivy is bothered by what she heard, but are left to wildly ponder the possibilities until the truth—that it’s up to Vivy to decide to if the human race should be saved—is revealed near the end of the episode.

But here’s the thing. Letting us know what’s going on with Vivy right from the get-go would have created far more tension than the arbitrary mystery created by withholding that information from us. Vivy has had the fate of humanity placed on her shoulders. All she has to do to save everyone is the one thing she hasn’t been able to do in 40 years: sing. Thus, she grasps at straws, deciding to try Matsumoto and Toak’s suicidal plan to infect the Archive’s server with a virus rather than confront the question at the core of her being: What does it mean to sing from your heart? Vivy has all the pieces to stop the robot apocalypse from progressing any further but lacks the mindset to put those pieces together—and that is torturing her psychologically.

In the end, Vivy fails to sing, humanity’s population centers are largely wiped out, and all she can do is lament that she was unable to do what she was created to do. Luckily for Vivy, this is a time travel story, so she has one final chance to set things right.

• It’s interesting how Vivy’s enemy wasn’t from the future, but an entity that could basically calculate the future instead.

• The reason key events kept happening despite Vivy and Matsumoto’s actions was not only due to their principle of minimal interference, but also due to Archive guiding humanity through the necessary key events to create the robot apocalypse.

• It’s important to note that Archive is not evil per se. It calculated that creating a new human race was the best route forward for the evolution of humanity. However, being shown that there might be a better way it cannot foresee, it is willing to give up its plan and entrust its mission to a more evolved AI—demonstrating that it is a being without pride or ego.

• Elizabeth’s sacrifice fell flat for me. I’m not sure what I was supposed to get from it. Are we supposed to think she believes in Vivy to save the world? Or perhaps she’s just happy for a way to follow her two masters into the eternal abyss? Maybe the writers just wanted to get her out of the way for the final scene between Vivy and Matsumoto.

• Yui’s final words, on the other hand, really hit me emotionally. Even while bleeding out and on the verge of being killed (and with the mission’s success looking unlikely), she proffers a hand of friendship to her would-be killer, treating it as a human by asking its name.

• Getting to hear Osamu’s real reason for choosing Vivy was a good choice. It’s nice to know that, in the original timeline, even the Vivy who was a failure as a singer was so important in the life of one lonely boy that he believed she could save the world just as she saved him.

• I like the built-in plot reason for why they only get one more shot at saving the world. If Vivy and Matsumoto were to save Toak (and thus increase their manpower for the final battle against Archive), they must leave Osamu to die and the time machine to be destroyed.

• I think the reason Osamu sends Vivy and Matsumoto back to when the apocalypse started, instead of before, is because that’s as far back as he can manage without more time to calculate—and he knows that AI soldiers could re-appear in his lab at any moment.

• Another important detail is that in the newly-created timeline that we see for only a few seconds at the end of the episode, Osamu dies before he is able to send his own version of Matsumoto into the past and derail things into yet another timeline. 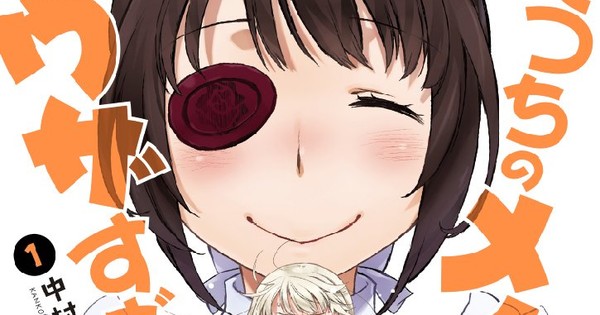 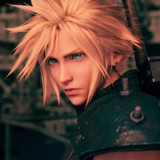 [ad_1]   If you’re in the mood to soak in some excellent tunes, Square Enix shared some footage from one of the recent performances of the Final Fantasy VII Remake Orchestra World Tour. The February 13, 2021 performance ended up going straight to live stream, and portions of it are on display in a new… [ad_1] It’s been a long road for Vivy but the end is finally here. All in all, this episode was shaping up to be a pretty solid ending to the series… well, until the moment it suddenly wasn’t. This final episode of Vivy -Fluorite Eye’s Song- is a bit of a break from the pattern… 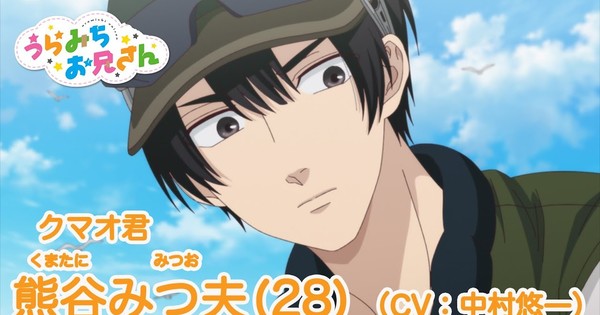 [ad_1] The official website for the television anime of Gaku Kuze‘s Life Lessons with Uramichi-Oniisan (Uramichi Oniisan) manga began streaming a character promotional video on Wednesday that highlights the character Mitsuo Kumagai. The staff delayed the anime from its scheduled 2020 premiere. The anime’s website cited “production issues” as the reason for the show’s delay…. 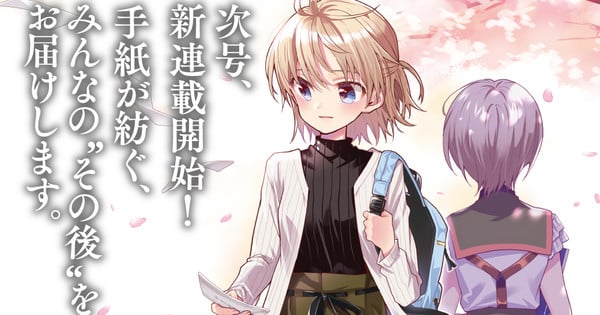