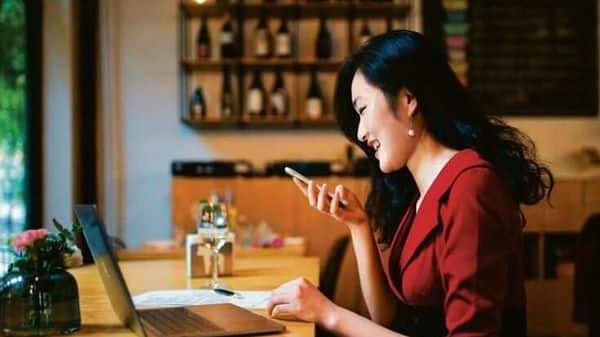 With large scale smartphone and internet penetration, India is set to become a big market for voice technology, a joint report by Mobile Marketing Association (MMA) and digital agency Isobar stated. Voice search queries in India are currently growing at 270% per year.

India is already a large video-first internet market and with the demographics and large scale, smartphone adoption will become the world’s first/largest voice-first internet.

Titled ‘The Voice Playbook’ for India powered by Slang Labs, the findings of the report revealed that post-pandemic, human behavior has shifted to more contactless experiences serving to grow the need for voice technology in both its pace & popularity. Soon, consumers will have a voice option at self-checkout counters, ATMs, automobiles, elevators and anywhere else touch is currently needed.

Voice technology is playing a pivotal role in fuelling aided commerce growth as 82% of smartphone users are using voice-activated technology.

The integration of Indian languages in voice assistants has been the strongest growth driver for the tech across the six-to-sixty age spectrum and as the majority of Indians are multilingual, they find voice three times faster than typing. Globally, over 500 million people use Google Assistant every month, with Hindi second only to English as the most commonly used language.

Growing adoption of voice technology in shopping online will leave voice assistant to suggest products to buy and this can affect people’s connection with brands as only convenience or a brand’s ‘top of mind’ will play a bigger role in making a choice. Hence, customer experience will once and for all overtake social media presence or general marketing.

Voice assistance has been continually refined to be more realistic and human-like. Alexa just got its first celebrity voice in India. Brands are focusing a lot on the voice of the voice assistant as the majority of the respondents (86%) said developing a brand’s voice personality is extremely important.

Shamsuddin Jasani, group MD, Isobar – South Asia said, “By 2021, it’s estimated that 72% of internet users in India will prefer to use a language other than English, and voice will help bridge that language gap. Just like Brands needed an internet strategy in the ‘90s, a search strategy in 2000, and a mobile strategy in 2010, we at Isobar believe now brands need a voice strategy.”

In terms of advertising, the report said that the emergence of voice ad exchanges is expected, where advertisers will bid to get their brands to the top spot. The first execution of this solution has just hit the market: Instreamatic.ai is the first company to serve ‘voice ads that people can speak with’.