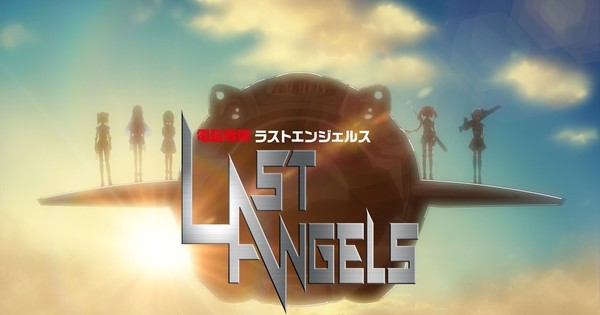 The official website of Dennō Sentai Last Angels (Cyber Squad Last Angels), the multimedia reboot project of the Voogie’s Angel project, began streaming the second promotional video for the project on Friday. The 18-second video teases the Angels’ past leading up to the launch of their Strikemyer battle vehicle.

The project retains the original theme of Voogie’s Angel of a squad of girls fighting an alien invasion, but has completely new characters. The cast of the new project includes:

The project will have two CD releases that will include both songs and a voice drama the first of which released on March 24 with the next releasing on April 21.