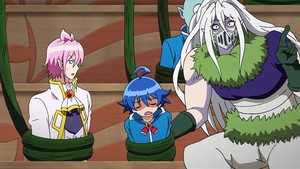 I get it now. I understand why manga readers have been so excited for Balam-sensei’s arrival in the anime: he is absolutely adorable. That’s a weird way (at least on the surface) to describe a character who’s at least as huge as Sabnock, has enormous talons for feet, and a face (or mouth) so creepy that he deliberately keeps it covered with armor, but trust me, it also really fits. Balam is quite possibly the sweetest character to appear in Welcome to Demon School, Iruma-kun. Yes, Sullivan cares a lot about Iruma, but it’s Balam who finds ways to really help him. Sure we could frame that as him just not wanting to lose his research subject, but Balam honestly seems more concerned about Iruma’s continued comfort and ability to exist in the Demon World for Iruma’s own sake. It’s utterly charming.

Not that that’s the sum total of Balam’s character. He’s definitely got his own creepy side, as the hordes of students fleeing his classroom last week let us know. You see, he’s got a…touchy problem. As in, he’s super touchy-feely with everyone, and that’s off-putting to say the least. The guy even freaks out Dosa-chan, and since she’s the walking embodiment of a hentai trope, that’s definitely saying something. Balam explains it as a result of people being afraid of him strictly based on his appearance, but, uh…yeah, that doesn’t quite cut it as a reason, at least not with people. (Animals are a slightly different story, or at least I could see that argument being made.) He’s also the “imaginary beings” teacher, which is the Demon World equivalent of cryptozoology, so when he realizes that Iruma doesn’t have wings, his spidey senses are off and tingling.

It’s not entirely clear if he’s figured out that Iruma’s probably a human from that way-too-cozy backrub or if he’s terrified that Iruma’s sick. The motivation gets a little lost in the combined facts that A) he really desperately wants humans to be real and B) he’s probably the first actual good teacher we’ve seen at Babylis. He may be inappropriately handsy with his students, but his own experiences of being shunned for his scary fangs make him very sensitive to how students may be feeling, and he displays some genuine concern that Iruma may be embarrassed by what Balam thinks are his teeny tiny wings. (They’re actually Alicred’s.) If he could just keep his hands and vines to himself, Balam would be an outstanding educator – he’s the one who really helps Iruma start to catch up on all of the history and terminology he doesn’t know via picture books, which means that unlike most of the other teachers we’ve seen, Balam understands different learning modalities. Yes, by the time he gives the books to Iruma he knows the boy is a bona fide human, but that he’s had these texts prepared beforehand indicates that he always wanted to use them with students. He just really wants Iruma (and the rest of the Misfit Class) to succeed.

This may not be the funniest episode of the show so far, but it does have its moments. Much as I love Balam as a character, I admit that I’m not 100% sold on the way he makes people uncomfortable with his touchy-feelies, which feels like the most suspect of his characteristics. (Although it does work well with Clara – he looks like he’s babysitting while teaching.) Clara’s song-and-dance routine to help her remember mushroom facts is a definite highlight, as are Balam’s overreactions to Iruma’s presence and admission of humanity. This episode does feel a bit like it’s mostly just trying to get us to the next plot point or story arc, but Balam helps with that, both because he’s a new character and because, as I said, he’s awfully cute when he’s not making students uncomfortable.

The exams commence next week, with even Purson – seen this week writing on the board and sitting in the back row of Royal One – participating. Here’s hoping Iruma passes so that he can finally experience an exciting, job-free summer vacation.

[ad_1] Haato says she will attend Kiryu Coco’s graduation stream on July 1 hololive Virtual YouTubers Akai Haato and Murasaki Shion announced last weekend that they will be taking a hiatus from streaming activities. On her Saturday livestream, Haato announced an indefinite hiatus but said that she could not disclose the reasons behind it. On… 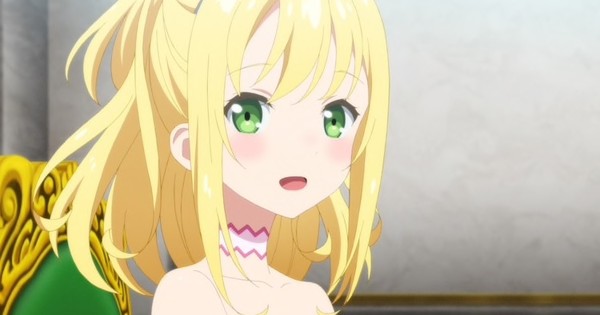 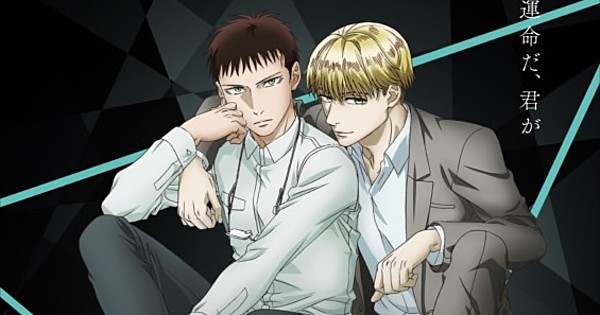 [ad_1] The official website for the television anime of Tomoko Yamashita‘s The Night Beyond the Tricornered Window boys-love supernatural mystery manga opened on Thursday and posted a teaser promotional video and a teaser visual. The website and the video announced the anime’s main cast, main staff, and October premiere. The main cast members are: Yoshitaka… 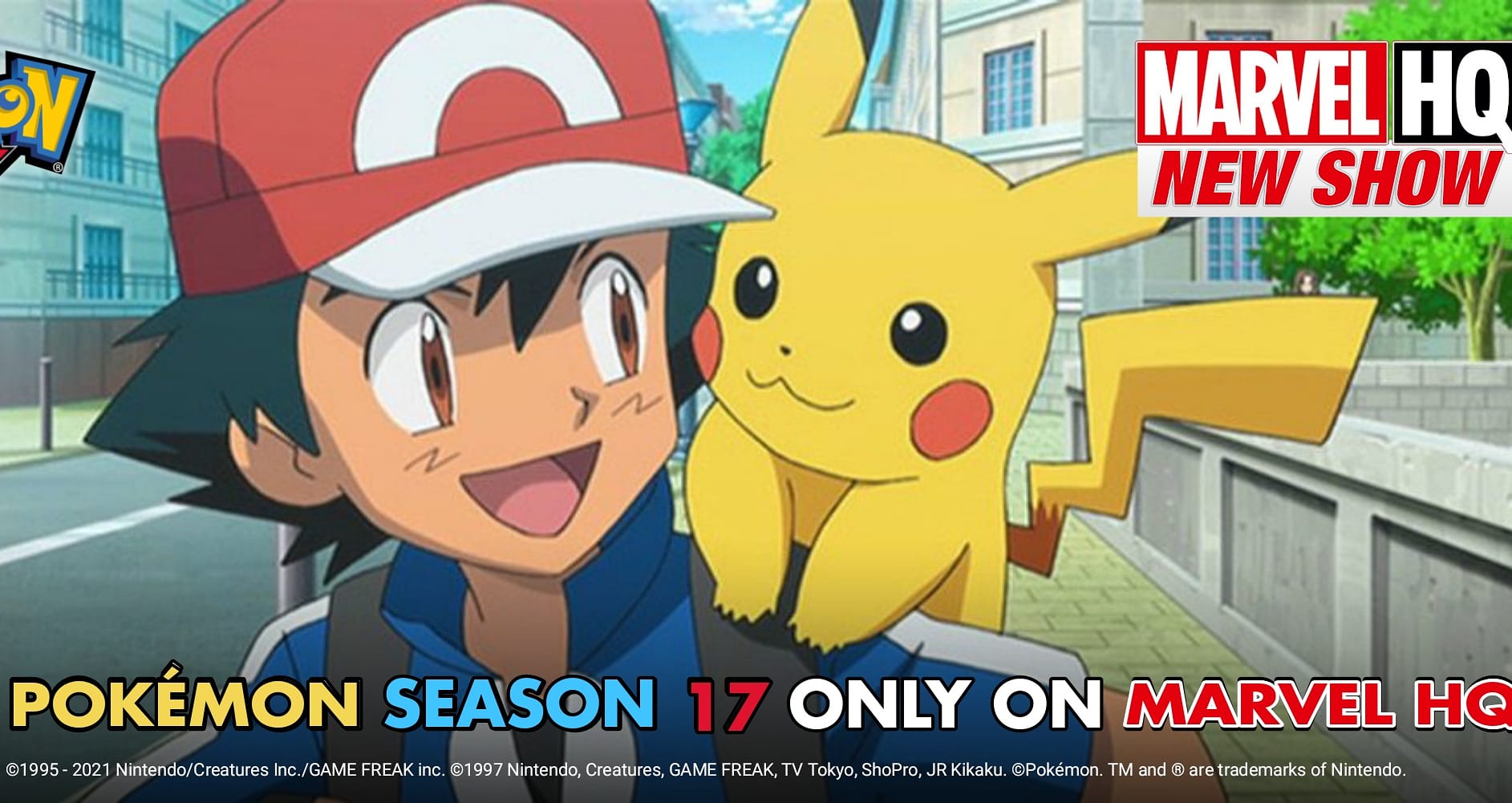 [ad_1] This series was first Premiered in India via Disney India’s Hungama TV in 2015 © 2021 Pokémon. TM, ®Nintendo Disney India’s action, adventure and superhero channel Marvel HQ, which was launched in January 2019 announced that they will to air Pokémon Season 17 on their channel on from March 20 ,2021 at 8:30am onwards.However… 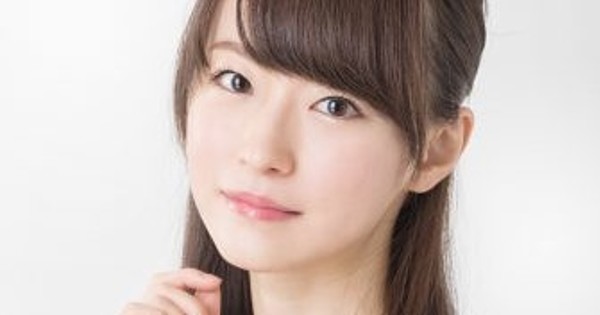 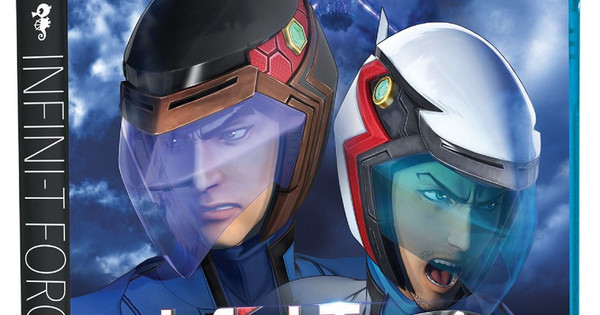 [ad_1] If you loved the Infini-T Force TV series and like the way that it ended, maybe skip this movie. In fact, even if you didn’t love the ending of the TV series, this film may not be worth your time, because it not only takes the relatively hopeful finale of the series and does…