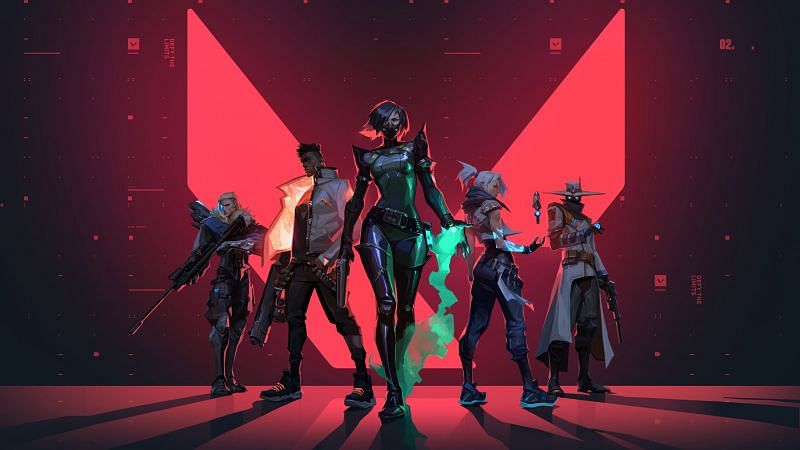 Valorant, the tactical 5v5 shooter developed by Riot Games for Microsoft Windows, has gained popularity in the gaming community.

The game was first teased under the codename “Project A” in October 2019. On April 7, 2020, it began a closed beta period with limited access. Valorant was officially released on June 2, 2020, and now it has emerged as one of the top FPS games.

The game allows the player to play with a wide variety of agents, who all have a unique set of abilities. It also provides the player with five maps – Ascent, Split, Bind, Heaven, and Icebox.

As of now, Valorant is exclusive to PC. The game is not available on other platforms like PlayStation, Xbox One, iOS, and Android. Valorant coming to console and mobile ports is conceivable after considering the comments made by the developers.

What do the Valorant devs’ comments suggest?

In a previous interview with GameSpot on June 4, 2020, the Executive Producer Anna Donlon said:

“We are definitely prototyping that right now.”

The fear lies in the advantage of the PC players, playing with mouse and keyboard, over other players. She further added:

Hence, like League of Legends (LoL), the developers are interested in bringing Valorant to multiple platforms such as console and mobile.

Valorant community’s take on it

The Valorant community has come up with various speculations related to the game’s availability on other platforms.

In fact, on May 3, 2020, Valorant Leaks tweeted about it. According to Valorant Leaks, some source files were discovered. It data-mined the game and found out that there were some hints about new platforms, including PS4, iOS, and Android.

“It looks like Valorant is coming to IOS and Android.”

“From what I found in the strings, I found one for PS4.”

There is a chance Valorant will be available on PS4 in the near future.