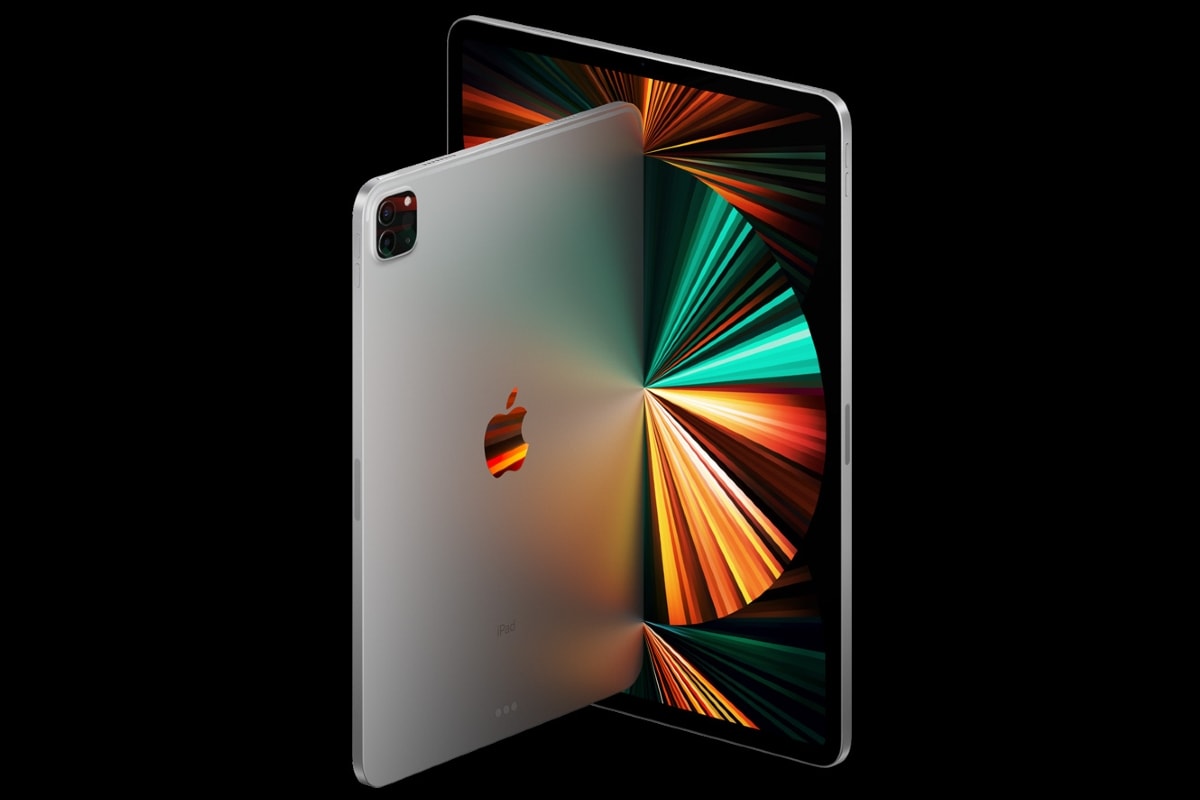 Apple iPad Pro, iMac, and the Apple TV 4K received upgrades at the Apple event on Tuesday. While the new iMac aka the iMac (2021) has received an all-new avatar, the Cupertino company brought significant changes to the iPad Pro by bringing its M1 chip and mini-LED backed Pro Display XDR. The company also updated Apple TV 4K by with upgraded hardware and a revamped Siri Remote. Alongside these upgrades, Apple at its virtual ‘Spring Loaded’ event unveiled the much-awaited AirTag Bluetooth tracker and surprised people with the purple variant of its iPhone 12 and iPhone 12 mini. On this episode of Orbital, Gadgets 360 reviews editor Jamshed Avari and in-house Apple ecosystem fan and Social Media head Harpreet Singh join host Akhil Arora to discuss everything Apple announced at its ‘Spring Loaded’ event and what was the best among the new launches.

The showstopper of this week’s Apple event was none-other than the the iPad Pro (2021) that debuted with the M1 chip — the silicon that the company initially offered on its MacBooks and Mac mini last year. By bringing the new chipset instead of upgrading its A-series of chips, Apple has taken the new iPad Pro to new levels. Users can also add the standard Magic Keyboard accessory to get a full-fledged computing experience — minus macOS, though. Further, there is 5G support to deliver a faster connectivity experience.

Apple has also brought mini-LED display technology to the iPad Pro 12.9-inch variant. It is designed to deliver not just vivid colours but a whopping 1,600 nits of peak brightness and sharp colours. This could make the iPad Pro a go-to device for designers and people in the content creation world.

However, like every other good thing, the new iPad Pro is nowhere affordable or pocket friendly, as it starts at Rs. 71,900 for the 11-inch variant while the 12.9-inch model carries a starting price of Rs. 99,900, which is even higher than that of the base MacBook Air (M1, 2020).

Alongside the iPad Pro (2021), Apple has introduced the iMac (2021) which reminds us of the old-school iMac models thanks to its many colour options. The new iMac also has a slim design and is powered by the same M1 chip that’s there on the MacBook Air, MacBook Pro, Mac mini, and the latest iPad Pro.

Apple has also upgraded the Apple TV 4K with the new hardware tweaks and the key highlight is the new Siri Remote that supports touch gestures. Additionally, the event brought the AirTag Bluetooth tracker that works with the Find My app to let you track and locate lost items. The AirTag was in the rumours for quite some time.

AirTag: How to Use It, Android Support, and Everything Else You Need to Know

That’s all for this week’s episode of Orbital. Listen to the full discussion by following the Gadgets 360 podcast, which is available on Apple Podcasts, Google Podcasts, Spotify, and wherever you get your podcasts. Please rate us, and leave a review.

You can also write to us at [email protected] with your feedback, questions, or comments. New Orbital episodes drop every Friday.