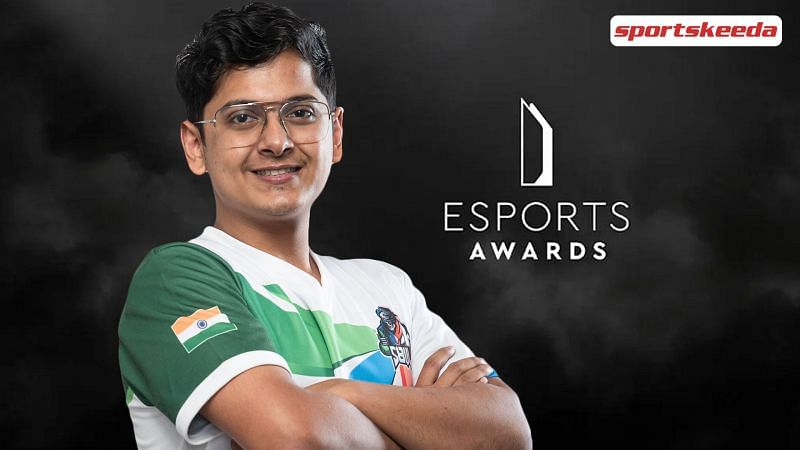 For the second time in a row ❤️ This really feels surreal..

There’s only moving forward. With a smile 😁 https://t.co/JwW6n5PAHW

In this category, the award is presented to a streamer who has increased the standards of gaming and created an entertaining and positive environment for their fans. Gaming enthusiasts have the power to decide who wins. Players can click here to cast their vote for their favorite streamer.

The criteria for MortaL’s nomination at Esports Awards 2021

Players who’ve been nominated for the Steamer of the Year category in the Esports Awards 2021 have to meet the Award Criteria. As per the official website, these are the three criteria based on which popular PUBG Mobile player, Naman “MortaL” Mathur, was nominated:

MortaL’s YouTube channel has over 6.39 million subscribers. He uploads videos almost every day and provides tips and tricks to battle royale players to improve their gameplay. MortaL’s most viewed video has crossed the 17-million mark. He currently aims at spreading positivity and happiness through his channel.

MortaL was nominated for the Esports Awards 2020 as well. He missed the title to another popular streamer, Ibai, and became the 1st Runner Up.

MortaL received the exciting news of his nomination for the Esports Award 2021 while live-streaming Subnautica on his YouTube channel. Players can watch his reaction in the video above from 1:34:19 onwards.

Other streamers who’ve been nominated for the Steamer of the Year category in the Esports Awards 2021 are: