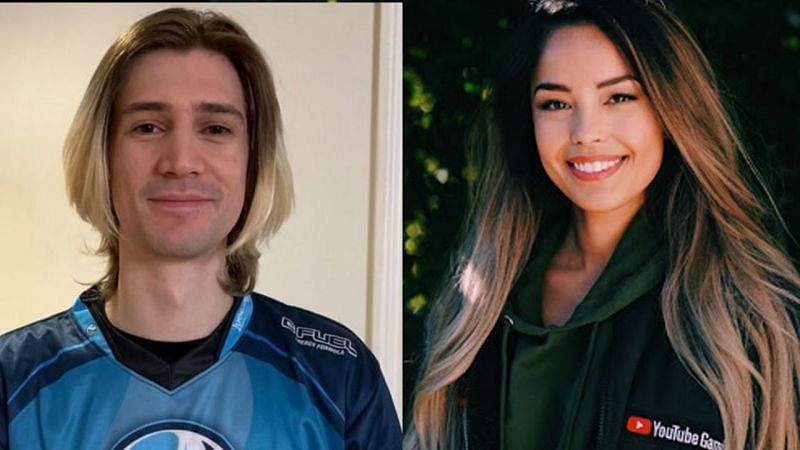 Valkyrae and xQc are two of the most-watched streamers in the first quarter of 2021. They both pulled in some incredible hours watched on their respective streams for the first few months of this year.

Stream Hatchet, a site that puts together data from live streams and esports, released the latest report on analytics in the streaming world. It’s not much of a surprise that xQc has topped the list as the most-watched streamer on the platform, with 73 million hours watched in just the first quarter of the year.

Every streamer in the top 10 most-watched streams had more than 20 million hours watched, and they all were Twitch streamers.

One notable metric, though, was that 4 of the top 10 streamers were living in countries outside of the United States. But if anything is apparent, it’s that xQc has been garnering enormous amounts of viewers with a ton of watch time.

While xQc may be the top streamer in terms of hours watched, there are plenty of others that are sitting right behind him. Valkyrae is one of those streamers, and her popularity has continued to grow exponentially over the past year.

Valkyrae and xQc are at the top of channels that have the most hours watched in their respective categories. However, xQc sits in a world of his own when compared to any other channels in the report.

However, that doesn’t mean there haven’t been any breakout metrics. Ludwig, in particular, has picked up the pace on his stream and climbed a ton in the past quarter. He is already one of the fastest growing streamers and now sits 6th overall on the list of the top influencers, with 24 million hours watched.