Yen Press announced on Friday the following manga, light novels, and books for release in December. 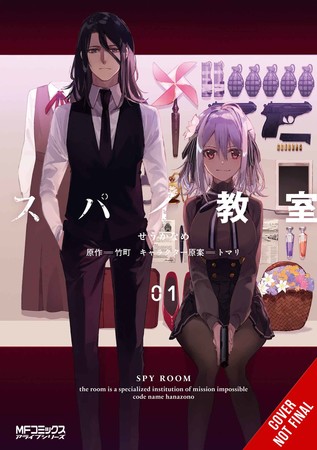 Title: Spy Classroom manga
Creators: Takemachi (story), Kaname Seu (art), tomari (character design)
Summary: The golden age of the military has passed, and war is now carried out by spies. Klaus, an agent with a perfect record but a difficult personality, has formed a special team to carry out an “impossible” mission with a 90% failure rate. Problem is…the ones he’s chosen are a bunch of pretty girls with no experience!? 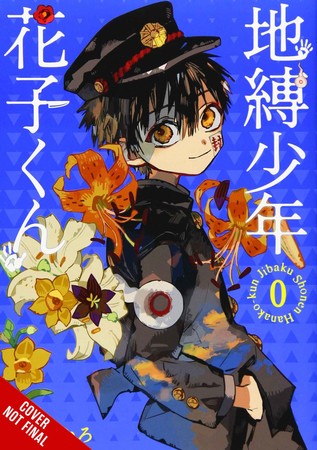 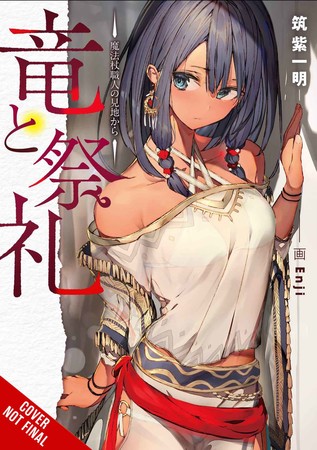 Title: Dragon and Ceremony light novel
Creator: Ichimei Tsukushi (story), Enji (art)
Summary: To fulfill his master’s last request, half-human wand craftsman Ix must repair a staff belonging to a girl named Yuui. There’s just one problem—in order to mend the staff’s core, Ix must obtain the heart of a dragon, the last of which supposedly died out 1,000 years ago. Running up against a strict time limit before his contract expires, Ix must somehow find a long lost dragon and repair the wand all by summer’s end. 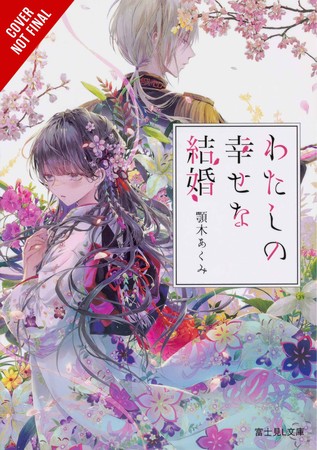 Title: My Happy Marriage light novel
Creator: Akumi Agitogi (story), Tsukiho Tsukioka (art)
Summary: Born to a noble family, Miyo is raised by her abusive stepmother and married off to Kiyoka, a soldier so heartless his prior fiancées fled within three days into their engagement. With no home to return to, Miyo slowly starts to open her heart to her cold and pale husband-to-be, despite their rocky introduction… This might just be her chance at finding true love and happiness. 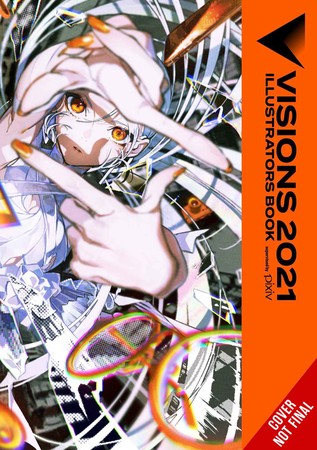 Title: Visions 2021__Illustrators Book artbook
Creator: pixiv inc. (editor)
Summary: Here are the “VISIONS” of 170 frontline illustrators. Compiled by pixiv, this artbook features the newest and best works of illustrators making a splash in the industry!