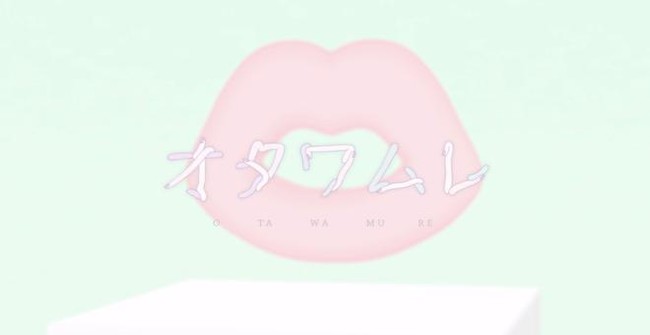 This VR experience asks the question: “What is a positive interaction in a virtual space?” In Otawamure, you can experience many kinds of fantastical interactions that are impossible in the real world.

The Kampung Ayu, Ossa Film, and Suwe Ora Jamu-produced Replacements animated film by Jonathan Hagar won a special mention in the VR Animation Competition category. The work was a collaboration between staff in Japan, Germany, and Indonesia.

Thanks to Jordan Scott for the news tip.