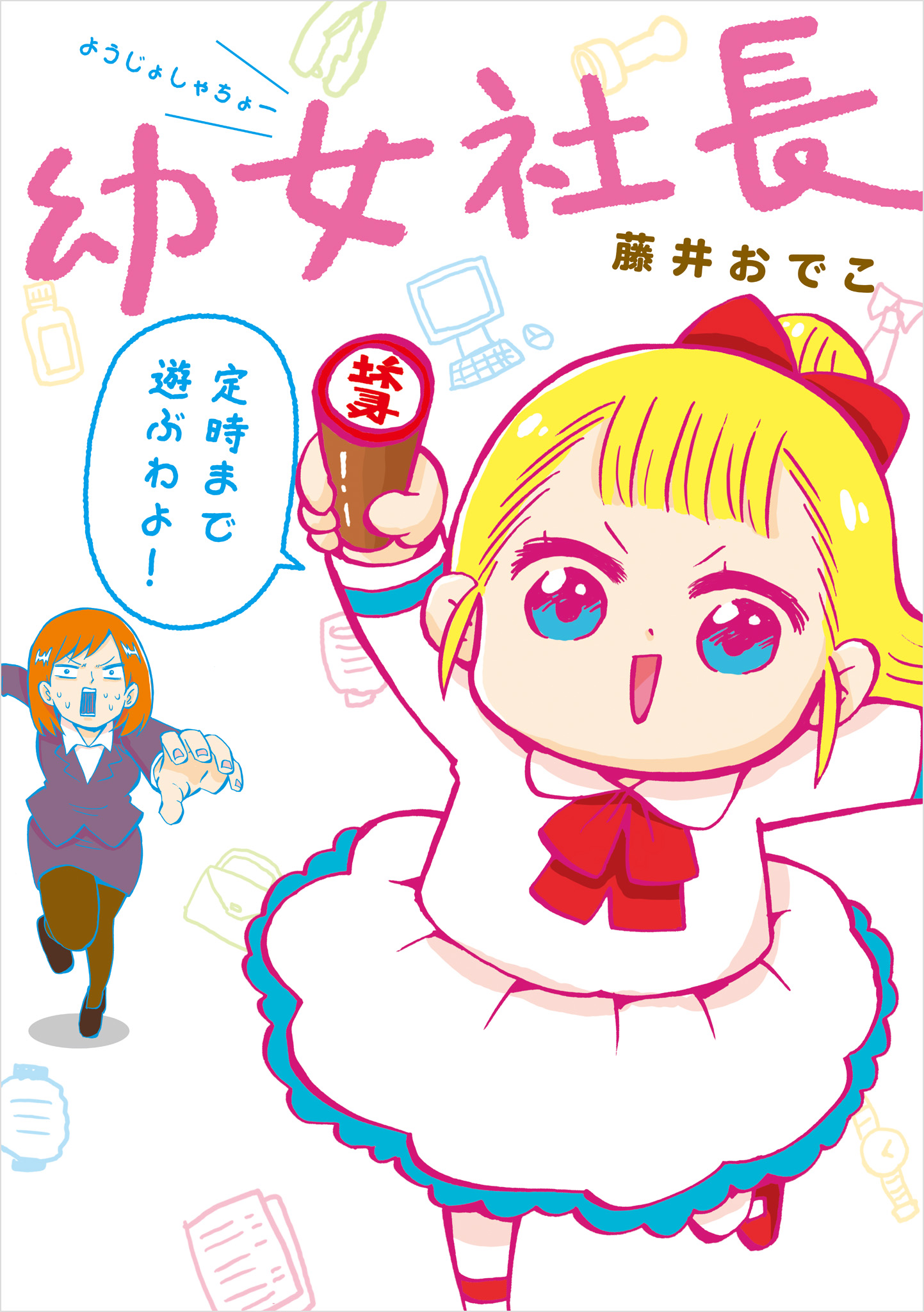 Kazuhiro Arai (Gakuen Basara) and Shouta Harada are joining the staff as art director and director of photography, respectively. The main cast and staff were revealed when the anime was announced in October.

Fujii began posting the manga on their Twitter account and Curazy Manga in January 2018. Kadokawa published the first compiled volume with extra chapters in April 2019.

It’s never business as usual when your company president is a 5 year old girl, and now a new key visual (below) and two new cast members have been revealed for Youjo Shachou (“Little Girl President”), an upcoming anime adaptation based on the 4-panel gag manga by Odeko Fujii that explores that strange premise. The new cast members include:

Serialized on KADOKAWA’s ComicWalker website, Youjo Shachou follows the adventures of Najimu Mujina, the 5 year old president of the Mujina Company. Najimu isn’t a genius or a person reincarnated in a child’s body, she’s just an ordinary 5 year old girl, and so everything business-related (mixers, contracts, golfing with clients) is new and exciting for her. With the help of an overly indulgent secretary, an unidentified office clerk, and a company employee who plays the role of straight-man, Najimu navigates the rough seas of the business world.

The Youjo Shachou anime adaptation is directed by Kazuya Iwata and features animation production by project No. 9. The release window and format for the series have not yet been revealed.